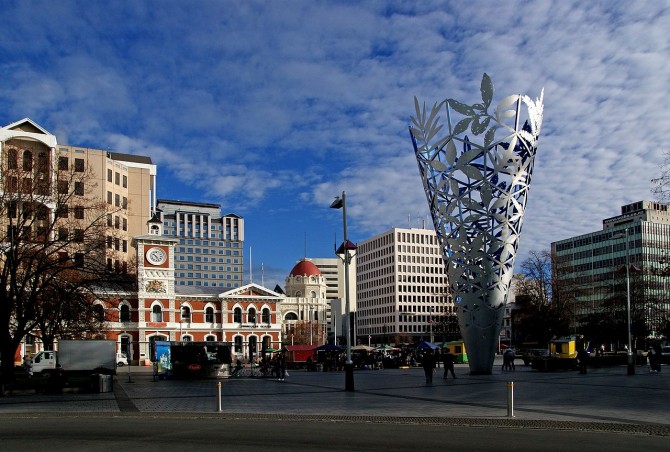 Tourism in New Zealand tends to revolve primarily around the great outdoors. It’s no wonder why! The country is home to otherworldly national parks, wondrous sights surrounding volcanic islands, tiny islands, towering mountains, and of course many of the landscapes used in the filming of the Lord Of The Rings movies. Make no mistake, these are the best things to see in New Zealand. But because of them, the main cities often go unmentioned and unnoticed by prospective tourists.

Below we’ll cover one of the main cities in New Zealand. These are five fun things to do if you ever get the chance to stay in Christchurch on the southern island.

Culture Trip mentions this as one of the best markets in Christchurch, which is actually saying something. There are a lot of different markets that have sprung up and become regular attractions in town over the years, but this is probably the most entertaining one for a tourist. It’s held at the New Brighton Pier, which extends far into the sea, and consists of pop-up shops, live performances, and food. Plus, as if it weren’t charming enough on its own, surplus profits are injected back into community projects.

The Canterbury Museum looks a little bit like an old stone chapel from the outside, albeit a large and very well maintained one. Inside, there’s a surprising variety of collections, including some ancient art and artifacts that come from Maori culture. There are other ways to interact with this culture around New Zealand, but the opportunity to see authentic displays up close is one that shouldn’t be missed.

In many respects, New Zealand has moved on from brick-and-mortar casinos, having built up a batch of fully regulated platforms for casino gamers online. Christchurch Casino still stands, however, and offers everything you might want during a night out in town. The casino has plenty of fun gaming options, but also houses its own steakhouse, craft beers, and wine club. Christchurch is one of the more prominent cities in New Zealand, but not one that’s overstuffed with nightlife options, and that makes this a venue well worth checking out for all purposes.

Christchurch is actually known as The Garden City, primarily because of two park and garden areas. The better known of the two, and as some say the city’s “crowning glory,” is Hagley Park. But the Christchurch Botanic Gardens are actually the biggest park in the city, and make for a wonderful morning or afternoon stroll. The gardens are vast and very well maintained, but they’re also unique in that they primarily contain flora that are local to New Zealand. If you’re visiting from abroad, you may well see some trees and flowers you’re not accustomed to.

Christchurch has a little bit of a horse racing culture, and catching an event at Riccarton or Addington Raceway is actually a nice idea for a city activity also. But if you want to get up on a horse yourself, there are some pretty cool opportunities to go on a guided trek down the Weimak River. It’s a picturesque river that flows through town, and you’ll literally travel through the shadows on horseback, along with whomever you’re traveling with. 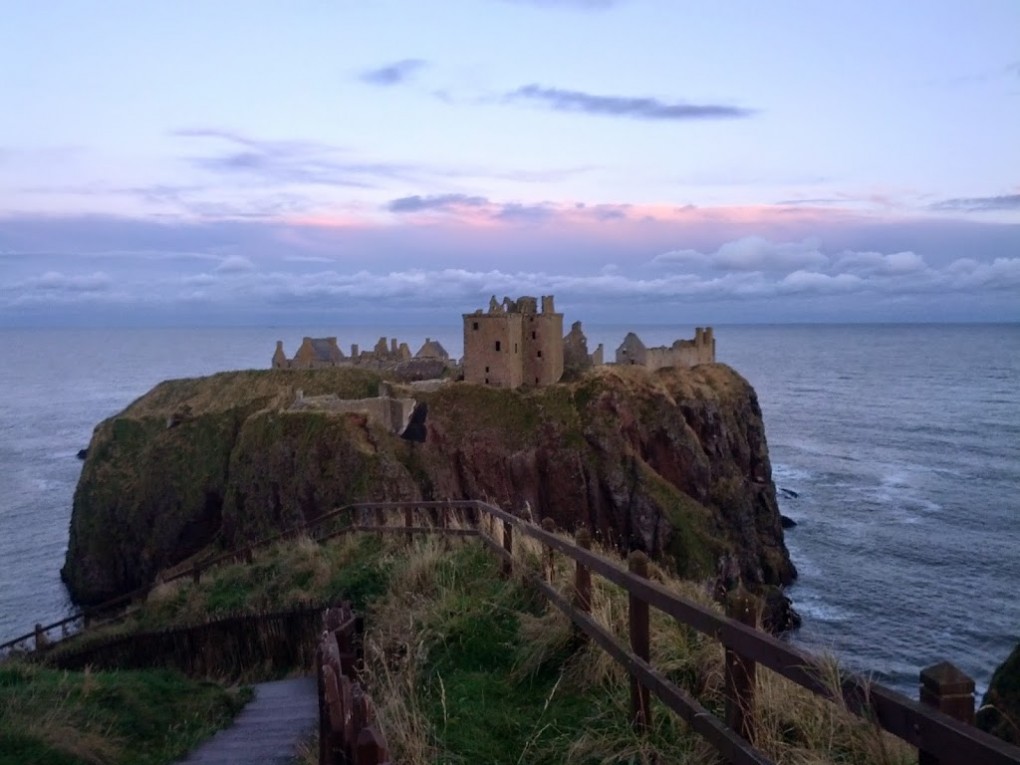 Why you should take a gap year after school or university
Well first of all, why wouldn’t you want to swap… 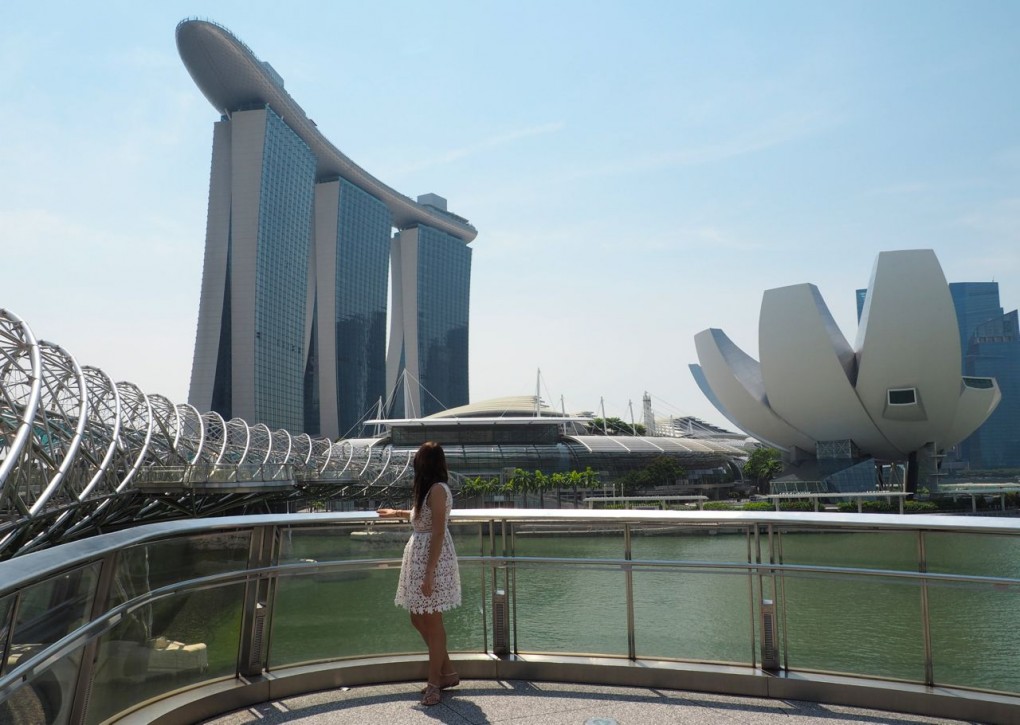 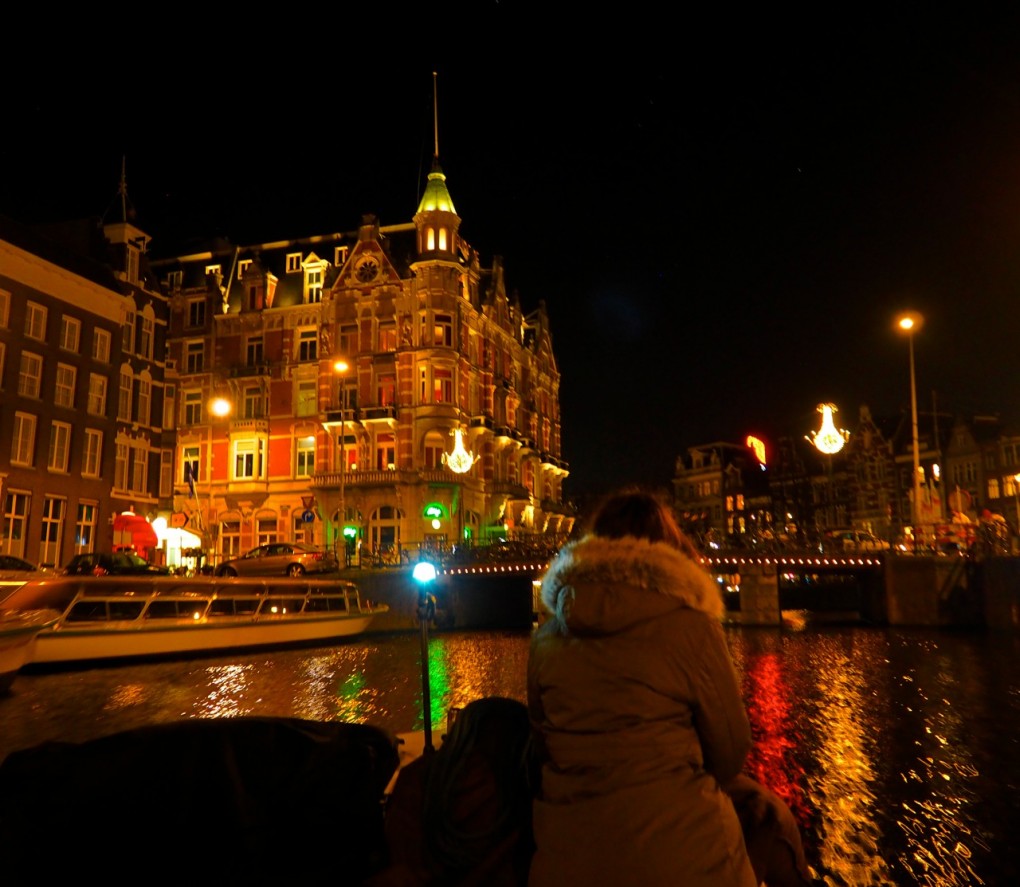 Tours with locals in Amsterdam
When traveling which experiences are the most memorable? Probably most…