Warning: count(): Parameter must be an array or an object that implements Countable in /homepages/26/d520205661/htdocs/clickandbuilds/WordPress/travelerslittletreasures/wp-content/themes/wpex-twenties/functions/meta/init.php on line 755
 My New York Photo Shooting with IHNY photography + promo code for yours - Traveler's Little Treasures 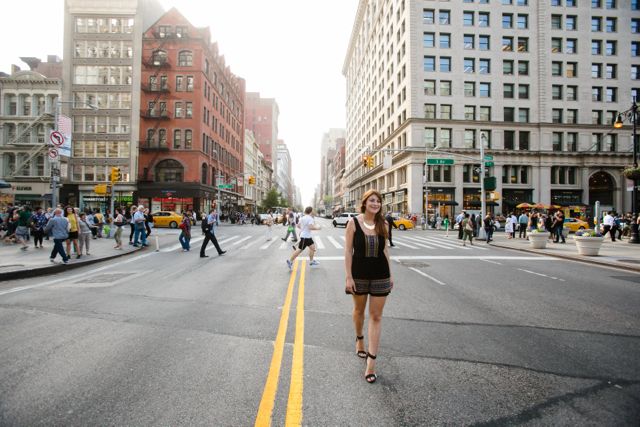 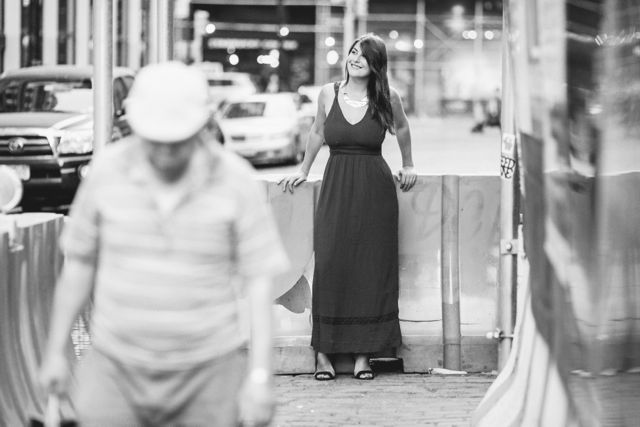 My trip to New York City in May was special in many ways. For me it was not only the first time staying in New York, but also my 21st birthday trip with a group of friends to the city that never sleeps. We had an incredible week exploring the city and ending the evenings in one of the many roof top bars.

When you make a trip to such an amazing place, you want to treasure the moment and remember your time there for many years to come. Why not get some incredible photos taken of you, instead of bringing just some blurry selfies back home.

On my instagram pictures you will hardly see me on the photos since I like to be behind the camera trying to catch the feel of a place. Plus I don’t want to make my page about me, but rather show you the beauty of the destinations I travel to. Tim,  a passionate photographer for I Heart New York photography, has been following me on instagram for quite a while and was surprised to see that I was in his city when he saw a picture I took of the popular Smorgasburg Food Market that appeared on his feed. Just a bit later I received an email from him asking if I would like to meet up for a photo shoot with him and his team. I never had a professional photo shooting and since I don’t feel that comfortable actually being in FRONT of a camera I hesitated at first. But after looking through their pictures and really liking the style I decided to take the chance and do it. 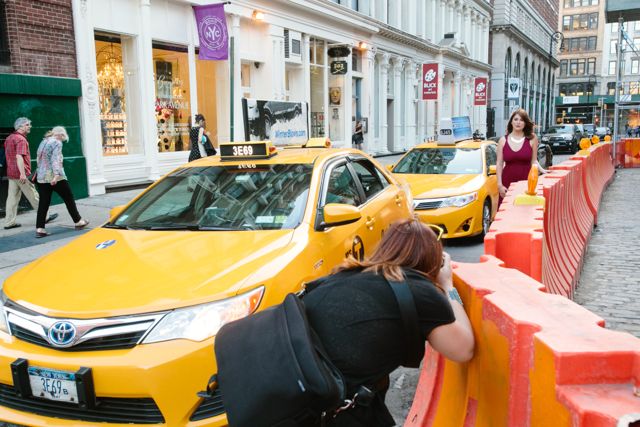 The photographers from I Heart New York all lived in the city for years and therefore know the best locations to shoot. Not only does that mean that photographers with local insider knowledge can provide you with amazing pictures, but also show you the city and give you some great recommendations.

I met Tim and Karen in front of the Flatiron building for the photoshooting and after we chatted for a while, they showed me the first stop where we were going to take photos. I did feel a bit uncomfortable first, but they were really helpful encouraging me and giving some tips where to look and how to pose. The atmosphere was really relaxed and soon I started to have fun walking up and down the street, striking some poses and smiling at the camera. We moved to different locations quick to keep things fun and interesting. It was great that both kept it really spontaneous, always looking out for the new photo opportunities. We took some pictures in the Madison Square garden, moved on to a crossroads and then spotted a pop-up food festival and decided to have a little break to enjoy some beers and nachos. 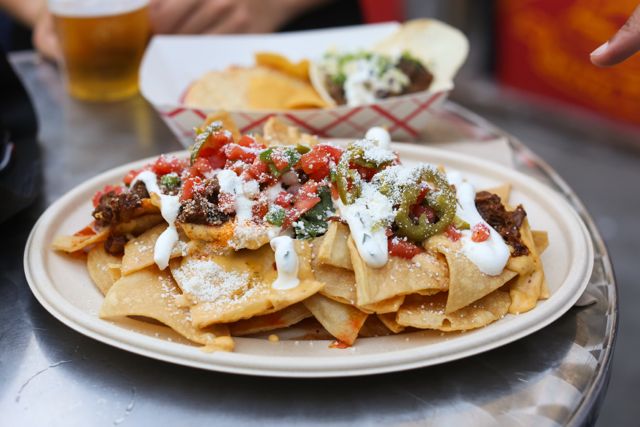 We talked about traveling, photography and they gave me some ideas what to see in the city. After we finished the last sip of our beers we moved on so we could still catch the perfect light to shoot. With the subway we reached the next destination and after a quick outfit change we took some more pictures and I just really enjoyed goofing around. 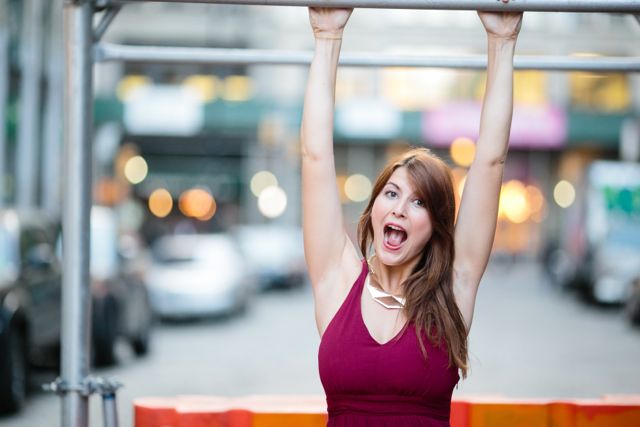 The couple of hours we had together past quickly and it was a fun afternoon seeing different sides of the city.

I can only recommend you to check their website and if you have anything special coming up like a wedding, a surprise proposal, a family holiday or if you want to get some portraits taken- those guys know how to capture the moment and the destination perfectly.

We also created the promo code “travelersig” for you for a $30 discount on any sessions with IHNY photography.

Now here are some of my favorite pictures I received from my photo shoot with I Heart New York: 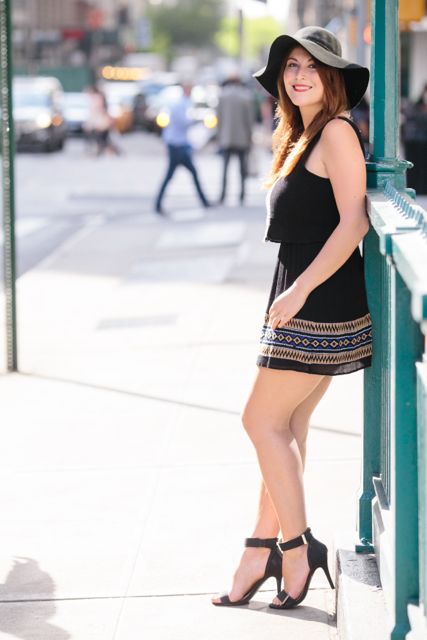 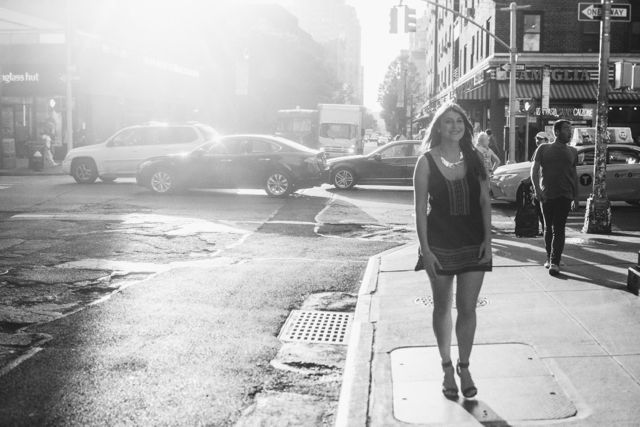 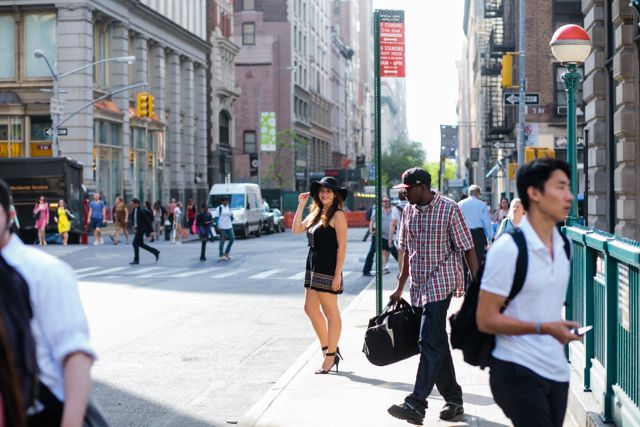 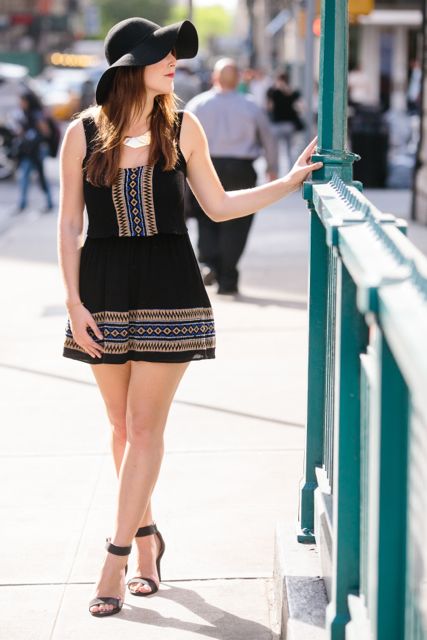 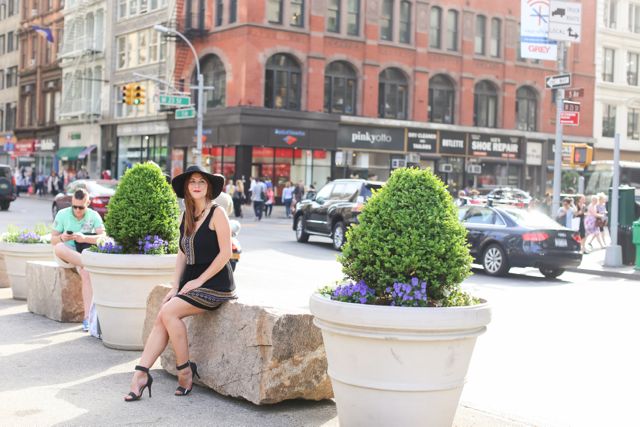 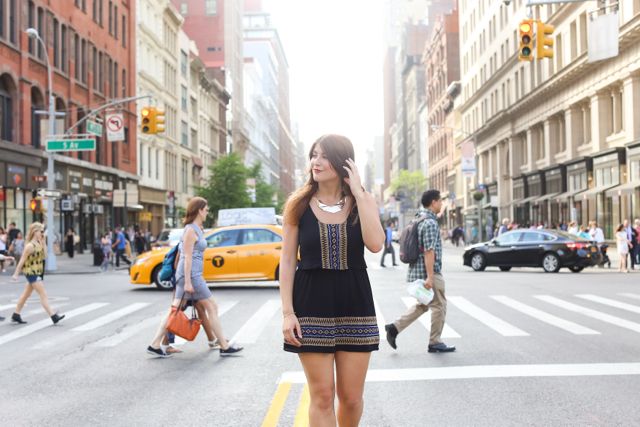 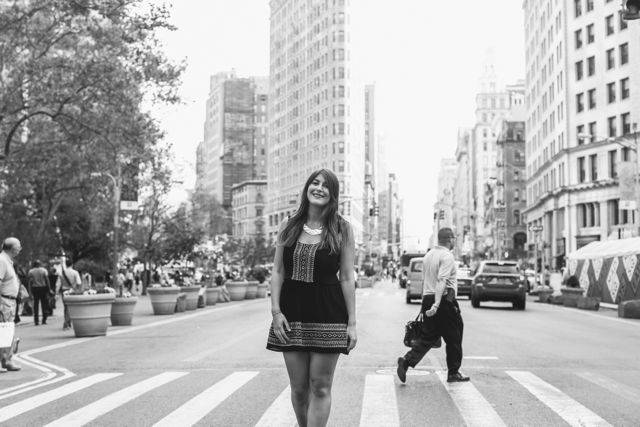 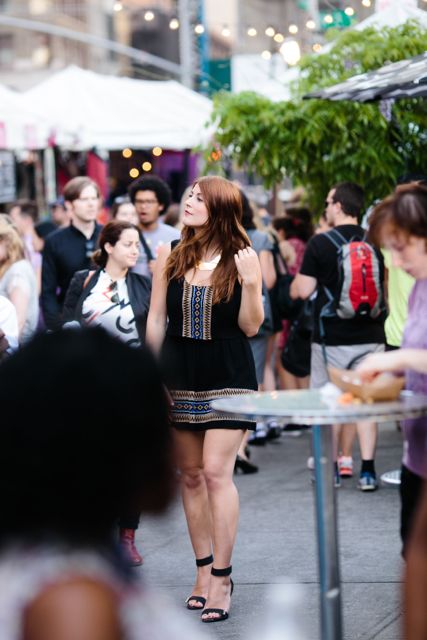 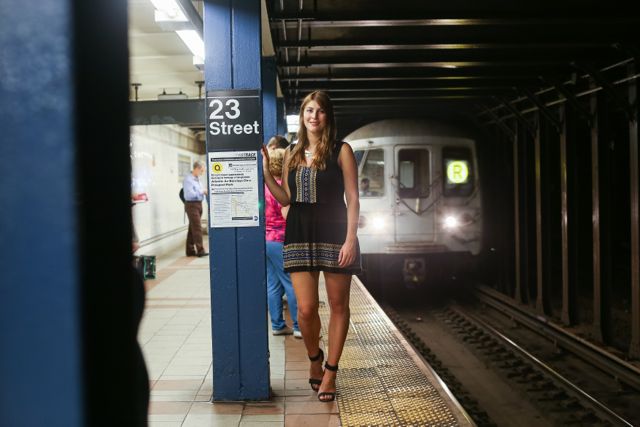 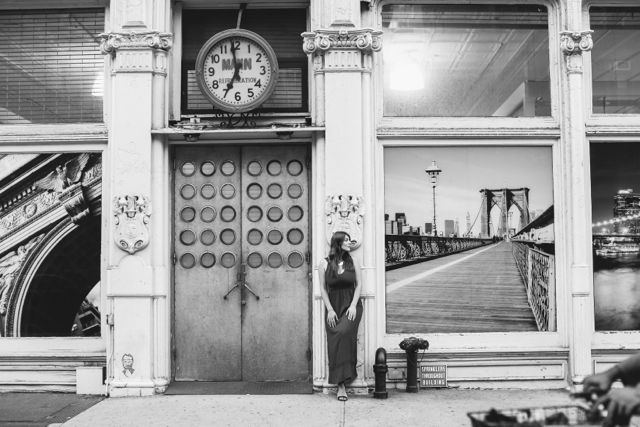 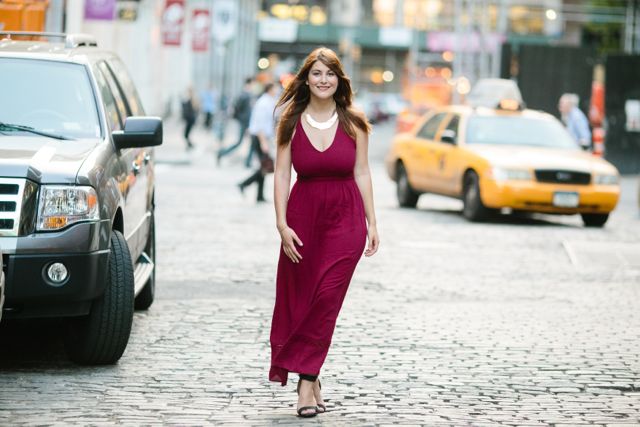 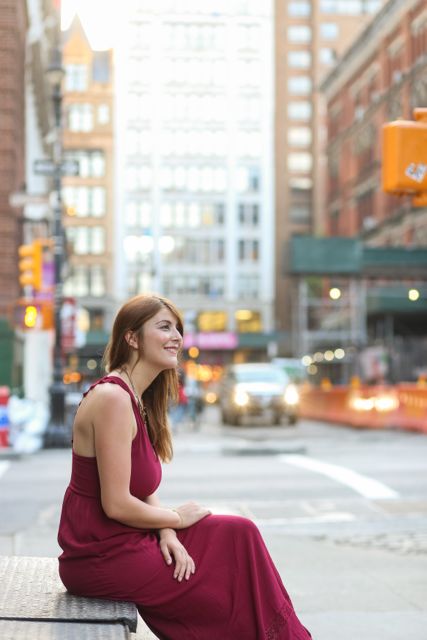 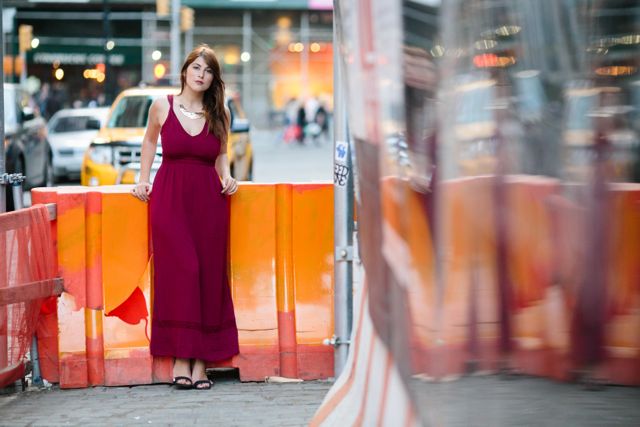 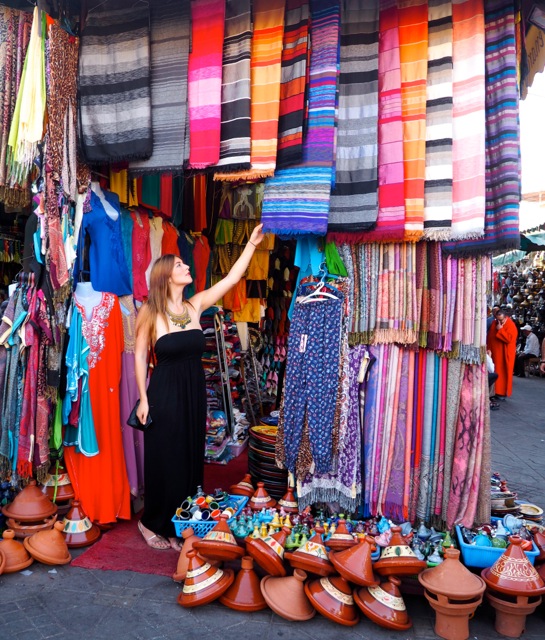 Marrakech Travel Diary
“Here, come here. Take a look. I have the best… 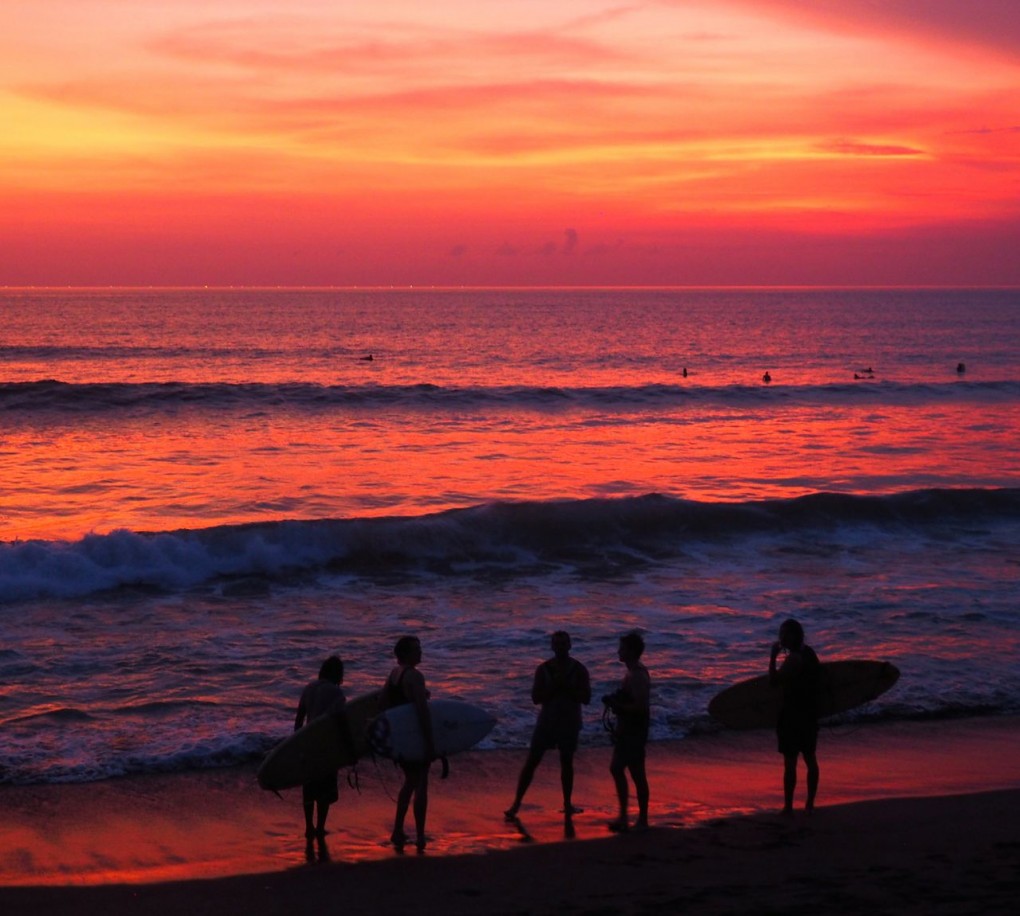 Bali Diary Day 3-9: The Chillhouse- A Surf, Bike and Yoga Retreat in Canggu
From Ubud I took a taxi to Canggu, stopping at… 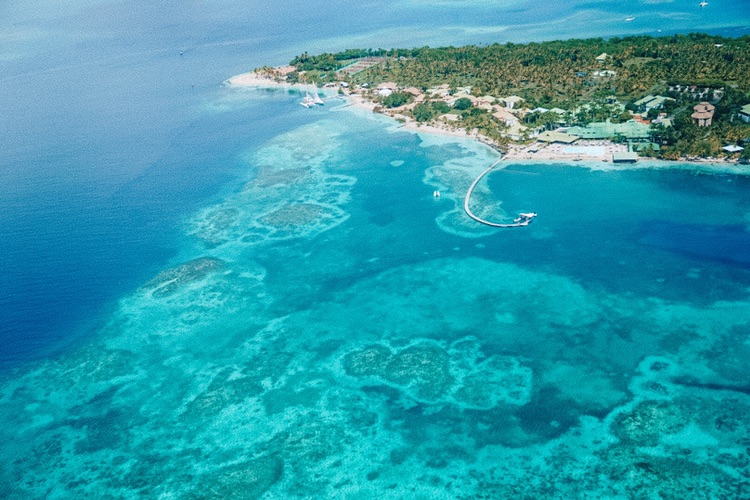