Warning: count(): Parameter must be an array or an object that implements Countable in /homepages/26/d520205661/htdocs/clickandbuilds/WordPress/travelerslittletreasures/wp-content/themes/wpex-twenties/functions/meta/init.php on line 755
 8 Stunning Places to see in Spain this Year - Traveler's Little Treasures 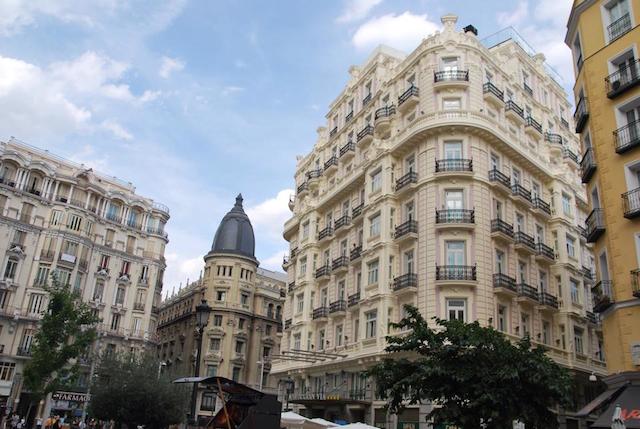 Spain is undoubtedly an enduringly popular holiday destination. With the sun shining in all its majesty, the lively fiestas, golden beaches and cosmopolitan cities, you can understand the appeal! Whatever floats your yacht, these eight amazing Spanish destinations should provide you with plenty of tasty food (or should that be tapas) for thought! 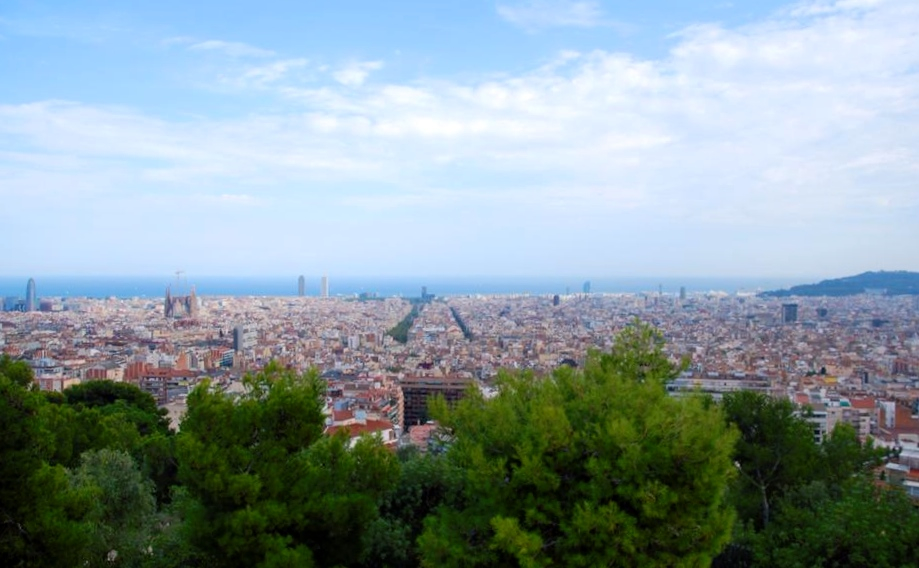 No trip to Spain would be complete without a visit to this ever-popular seaside city. Set amidst the backdrop of the rolling Collserola hills, adventure seekers will find numerous opportunities to hike, bike or run through some of Spain’s most beautiful scenery. Barcelona itself is steeped in culture and history; from the cobbled lanes of the Gothic quarter to the old castle, botanic gardens and an array of first-rate museums.

Granada boasts an impressive array of medieval Moorish architecture — the jewel in the crown being The Alhambra, a grand, sprawling hilltop fortress. Situated in the foothills of the snow-capped Sierra Nevada mountains, which are some of the highest in Europe, the city is also a popular skiing destination. 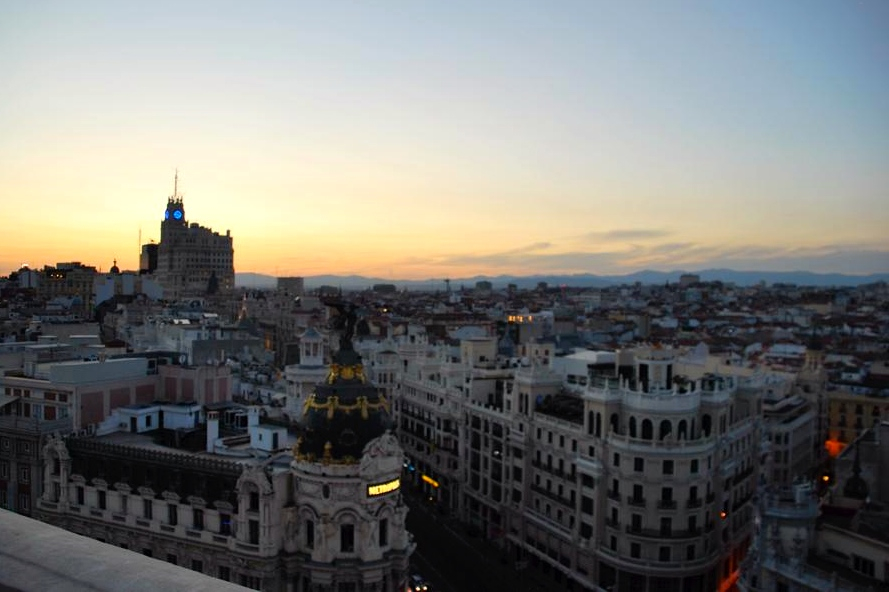 Spain’s vibrant capital is well-known for its architecture. Art enthusiasts will be at home here, with the city’s Prado Museum housing works by Goya and Velázquez. Or simply lose yourself wandering the city’s tree-lined boulevards and expansive parks.

The port city of Valencia, on Spain’s Orange Blossom Coast, is best known for its futuristic architecture (including a planetarium, oceanarium and an interactive museum). The city is also home to several beaches along with the Albufera park, a wetlands reserve with a lake, walking trails and bird-watching hides.

This Balearic Island is akin to a mecca for the world’s clubbers, hedonists and beach lovers. But it’s not just about the superclubs and the beaches. Ibiza City, the capital of the island, features an imposing hilltop fortress, Dalt Vila, which is encircled by protective walls. You can walk the perimeter of the ramparts and enjoy the views over the port and Formentera in the process. 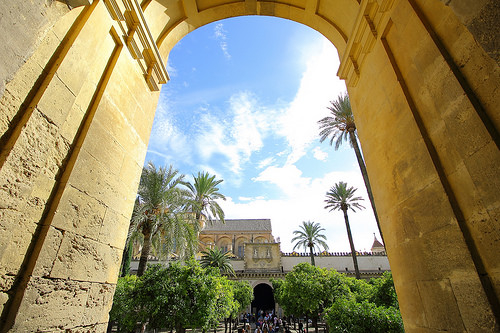 This Andalusian city is a must-see for history buffs, having been both an important Roman and Islamic cultural centre. It’s best known for La Mezquita, an immense mosque dating to 600 C.E. that features a columned prayer hall and Byzantine mosaics.

Rich in history and famous for its flamenco, tapas bars and orange trees, Seville is an ideal short break destination. The city’s old town is a network of cobbled streets, leading up to the Alcázar Palace. Soak up the atmosphere on the banks of the Guadalquivir, and admire the views from the ancient cathedral tower and Parasol Metropol.

The Canary Islands are one of Spain’s farthest-flung territories, located just off the Southern coast of Morocco. These rugged islands are known for their salt and pepper sandy beaches, multitude of affordable beach resorts and sunny climate. Tenerife, Lanzarote and Gran Canaria are ever-popular with tourists, but the lesser known islands are well-worth a visit too.

A visit to any one of these destinations is one to treasure. Spain pulls out all the stops! It’s no surprise that people coming back! 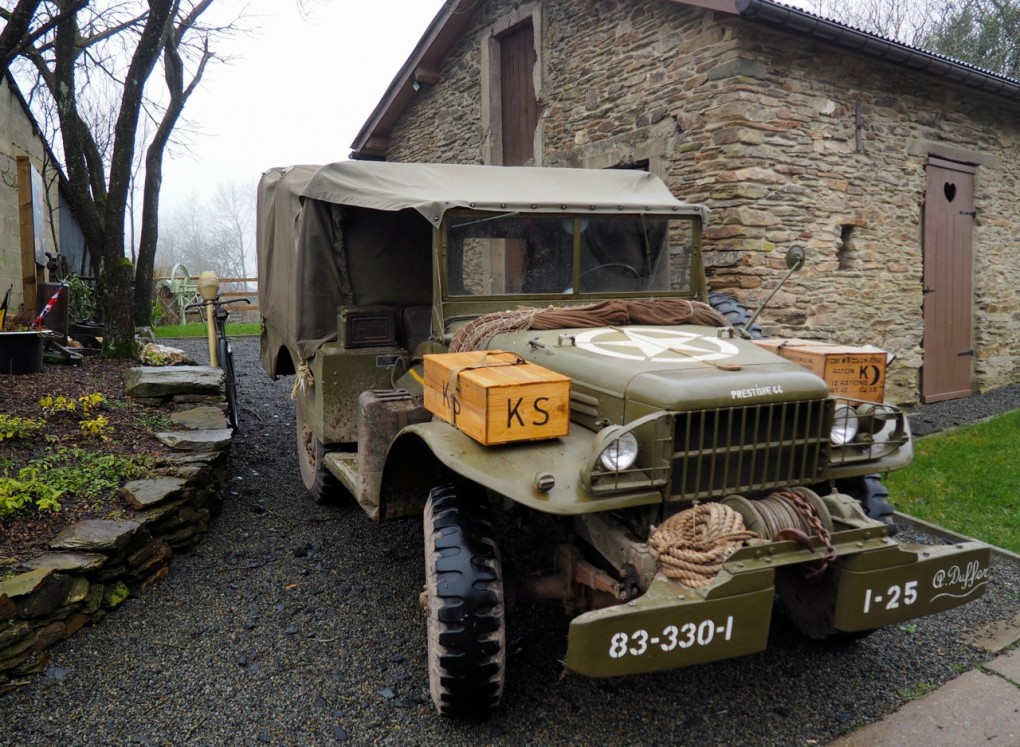 Liberation Route: Along the traces of WW2
The wind is blowing strong, rain is falling heavily and… 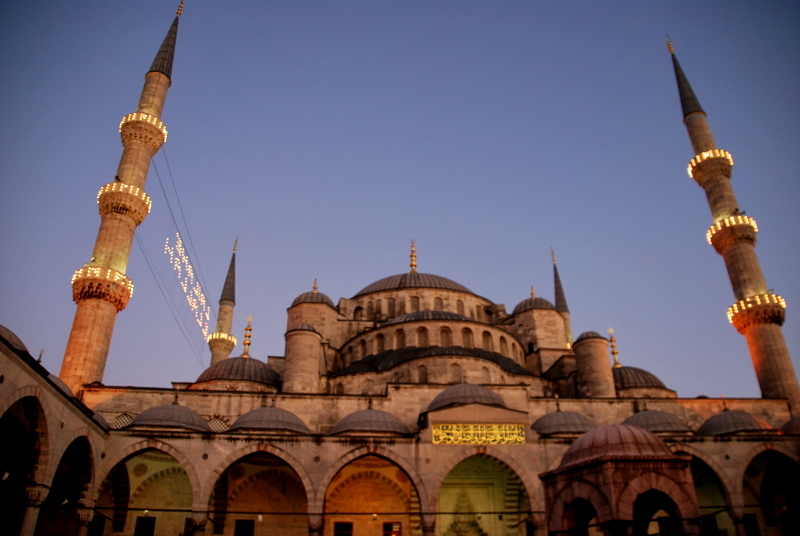 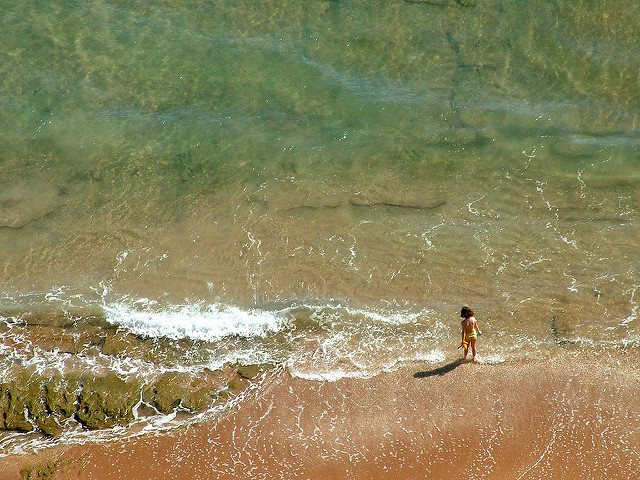 Dreaming of Spain? Visit Benidorm this summer!
If you’ve heard of Benidorm in Spain, you probably associate…