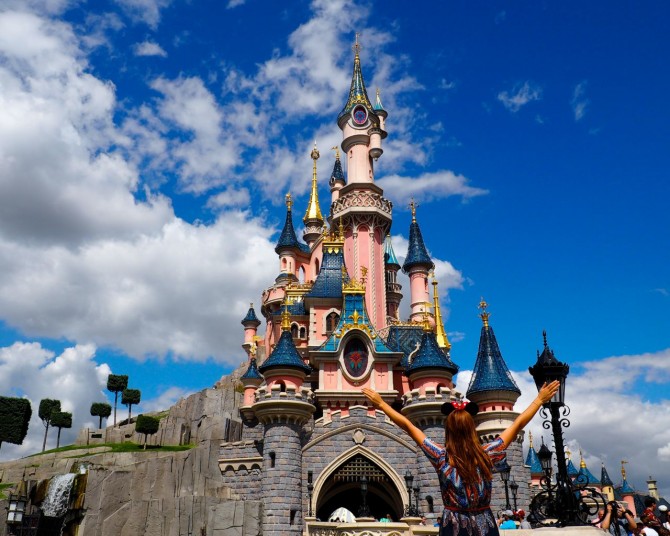 “Here you leave today and enter the world of yesterday, tomorrow and fantasy.” 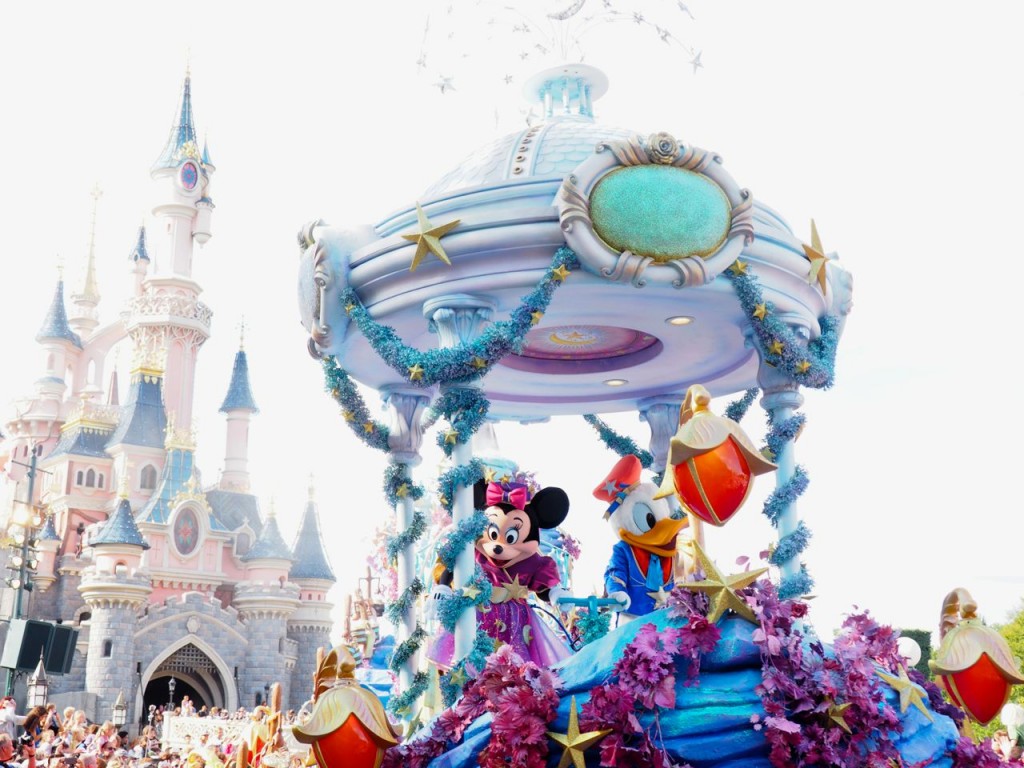 When you stand in front of the doors of Disneyland full of excitement and anticipation and then enter the park you will make a step into a world full of imagination, joy and dreams. The stories and figures we once watched and loved on the screen come to life here.

I am sitting here, still with a big smile on my face when thinking of the day we spent in Disneyland Paris. In the background I have “Disney Greatest Hits” playing.

My first ever Disney movie that I watched was the story of Mowgli, a young orphan boy who grew up with the wolves in the Indian jungle and goes on adventures with his friends Baloo the bear and Bagheera the panther. After The Jungle Book I watched so many other Disney movies that fascinated me and all managed to take me into a different world.

Years later I am finding myself in Paris and about to enter the magic world of Disneyland. I have never been as a child but was always fascinated by the idea. This park definitely is an attraction for kids, teens and adults alike. 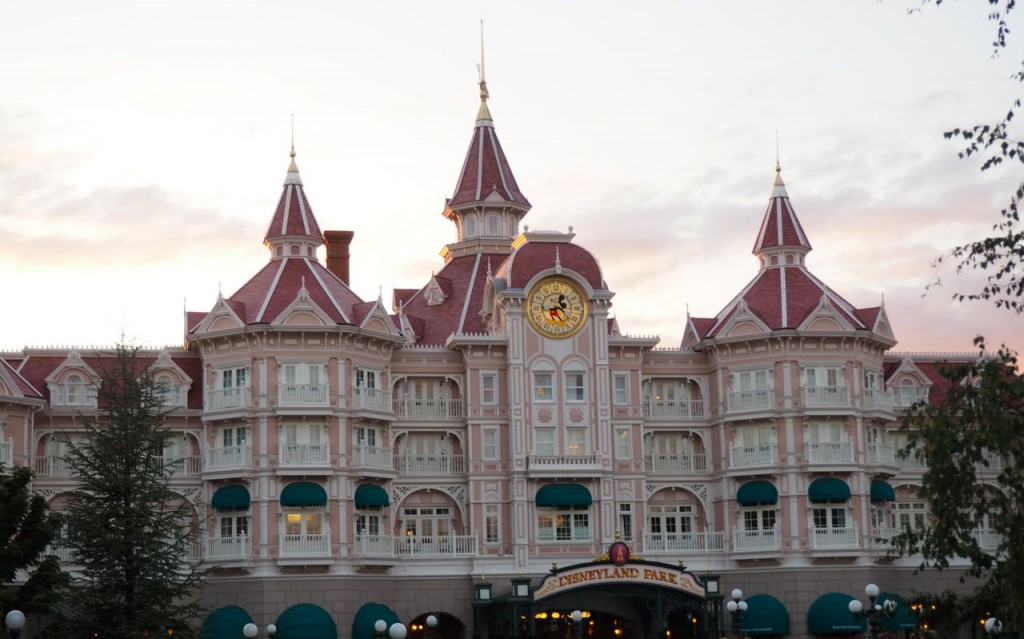 On that day we get up early and take the train out of the center of Paris to Marne La Vallée-Chessy Station. The train is full of kids already dressed like there favorite Disney characters, but there are also couples or groups of teenagers all excited what is going to await them at Disneyland Paris. We arrive at the station and get out of the train. With our ticket we have the options to visit both parks, Disneyland Park and Walt Disney Studios Park.

The decision is easy: We are really keen on seeing the Sleeping Beauty castle and meet Mickey and Co, so we make our way to the Disneyland Park first. We enter through the gates and our first stop is a souvenir shop where we buy Minnie Mouse ears which we were wearing throughout the entire day. 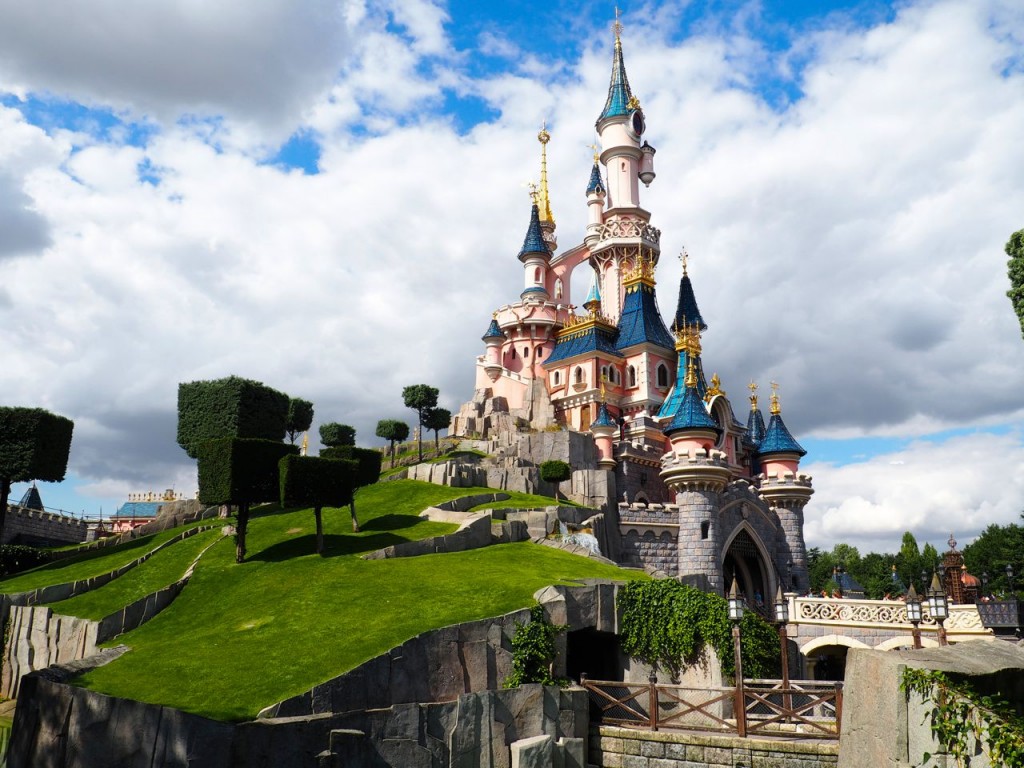 We walk down the Discovery Arcade, that resembles a main street in the USA set in the 50s, and there it is at the end of the street rising high in the sky: The pink Sleeping Beauty Castle that welcomes you to a magical world of fantasy and fun. It is bigger then we imagined it and leaves us standing there with our mouths open. It feels so unreal, but absolutely wonderful to be standing  in the middle of one of our favorite movie sets. After taking some photos we get the park map out of our pocket to get an idea what the park has to offer. The attractions are endless and it is good to have an overview about the things you definitely want to do. 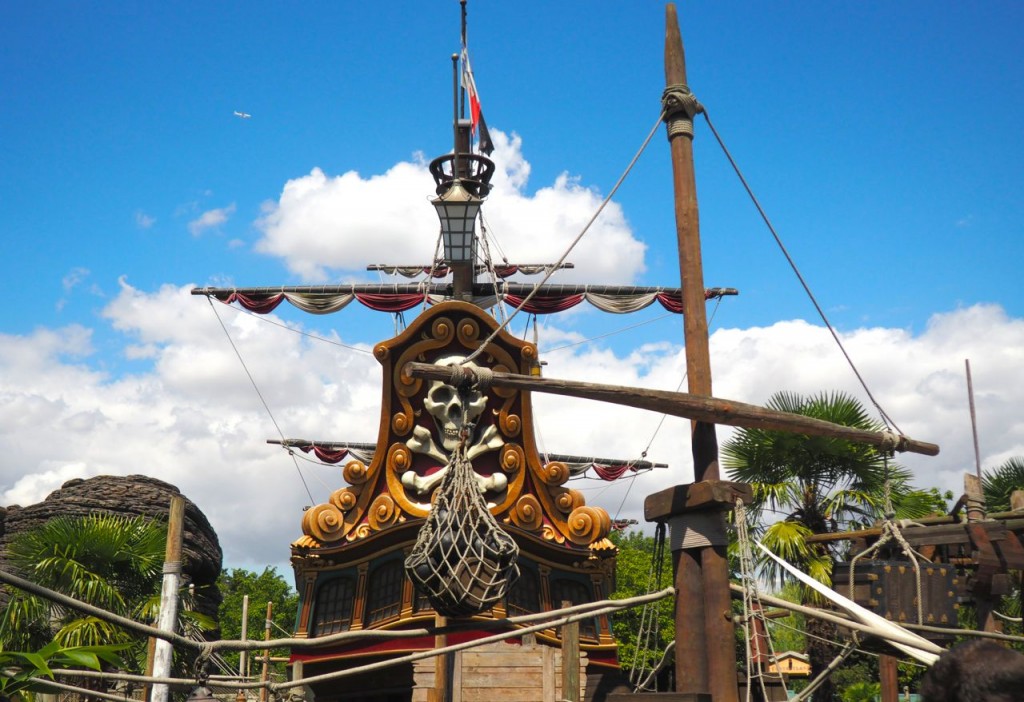 For our first ride we go to the Pirates of the Caribbean where you can set sail on a grubbing adventure through the heart of a Spanish fortress and spot the pirates. We wander through Pirate World to the Indiana Jones and the Temple of Peril ride. Here you can jump on a runaway wagon that races you in and out of the dark and mysterious jungle ruins.

After that adventure we are hungry and stop for a quick snack at Pumba’s Place. In front of the African inspired hut we listen to a music performance of drummers in beautiful costumes before moving on to Aladdin’s World and then board a colorful tea cup in Alice Wonderland for a merry mad spin around a giant tea pot at the Mad Hatter’s Tea Cups. 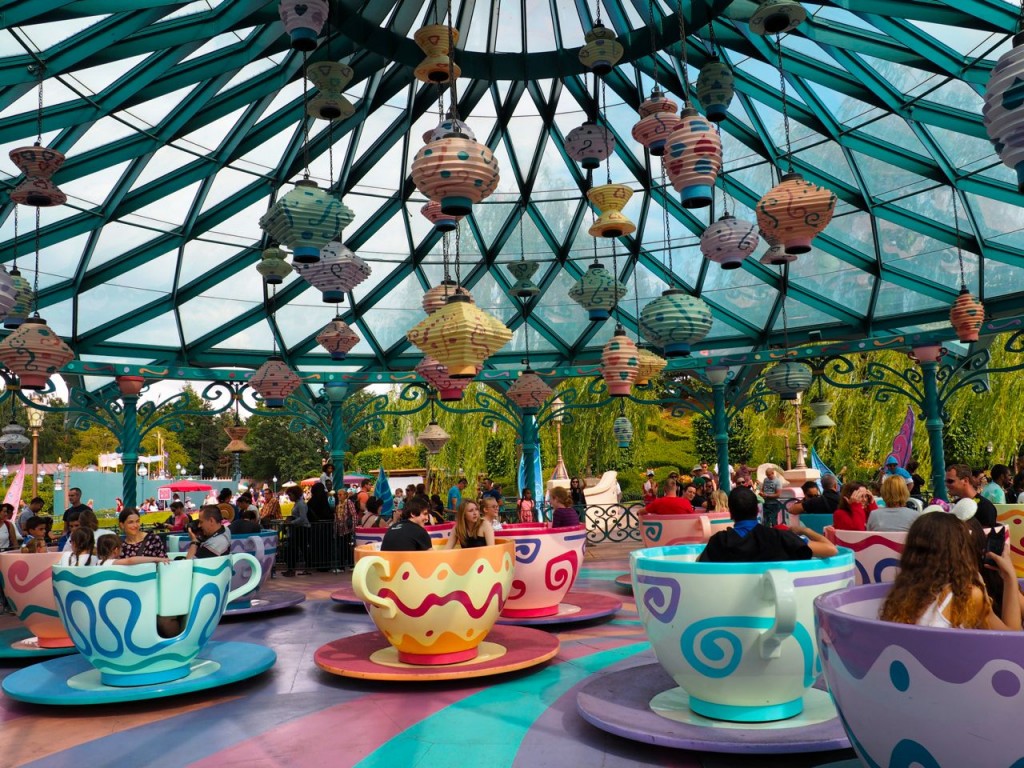 Time really flies when you are having fun. When looking at the watch we realize it is almost time for the Disney Magic on Parade! We secure a good spot to watch this spectacle next to all the kids who are waiting with the same anticipation to see their favorite Disney characters. The daytime parade starts and the colorful costumes, vibrant music and lively music add an extra splash of color and magic to the streets of Disneyland. We wave at the gorgeous Disney princesses who pass in there horse drawn carts, we dance with Winnie the Pooh and sing along to the music. After the joyful parade ends we join in and walk with all the kids and the floats down to Main Street and head to the Walt Disney Studios Park. Here you can discover the secrets behind the most magical scenes of Disney film and television. 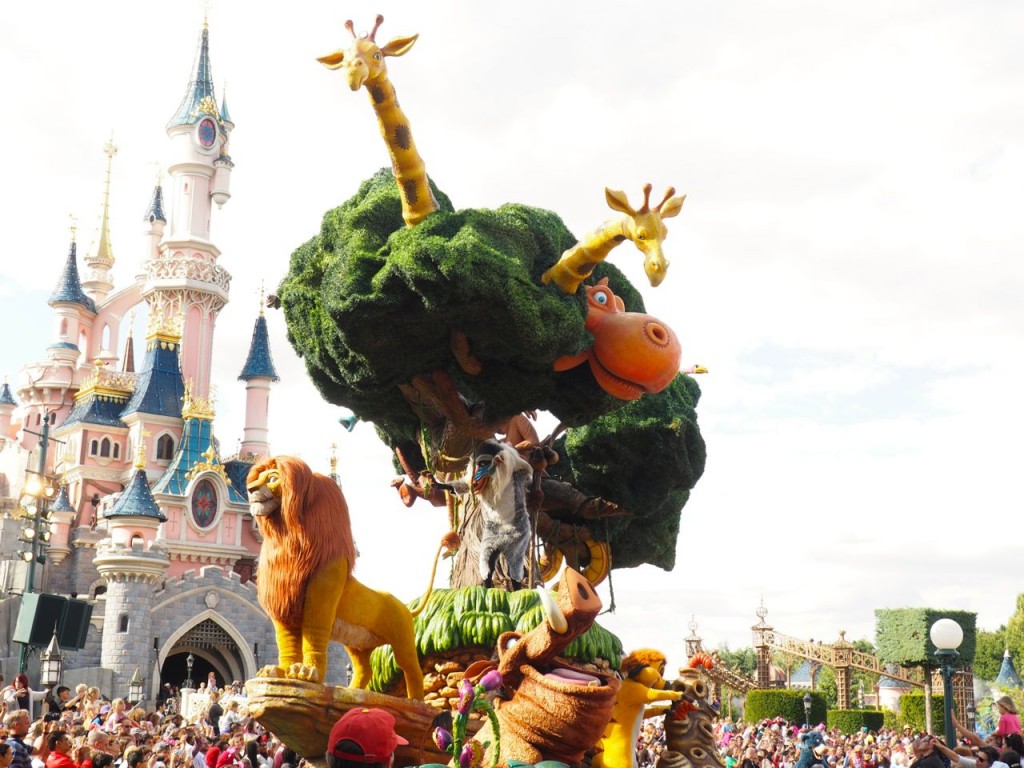 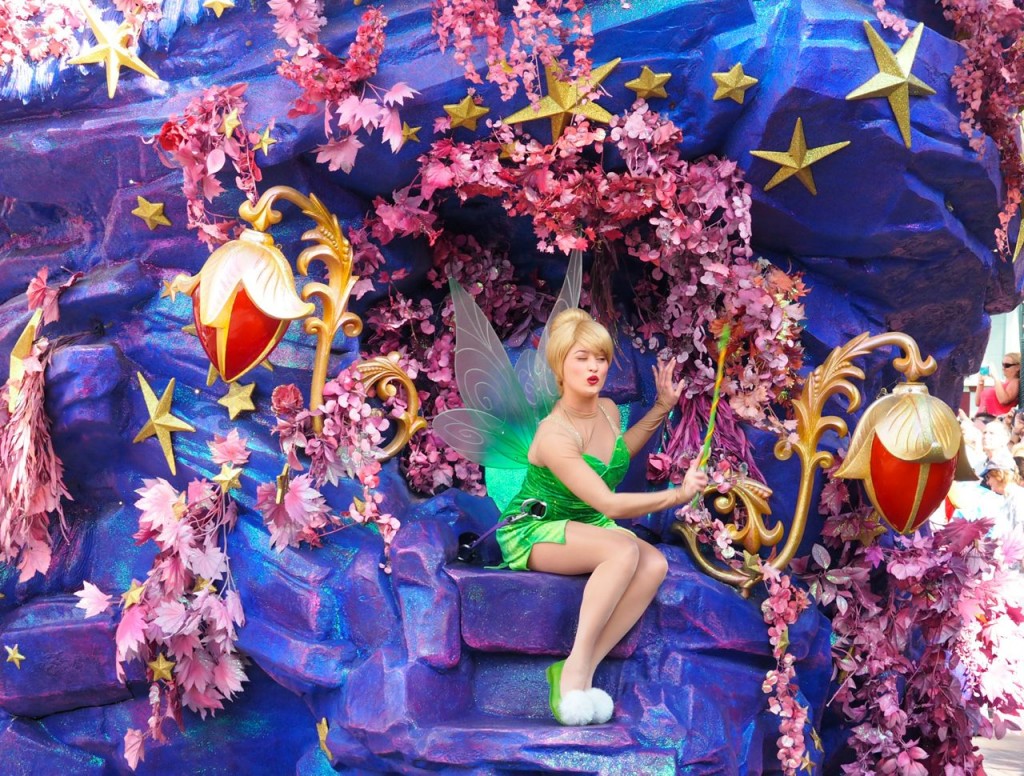 We are a little bit tired from all the walking and standing in line so our first stop is the cinema. At Cinémagique the cinema is alive as actors jump out of the movie scenes on stage and take you on a magical journey from one memorable movie moment to another. 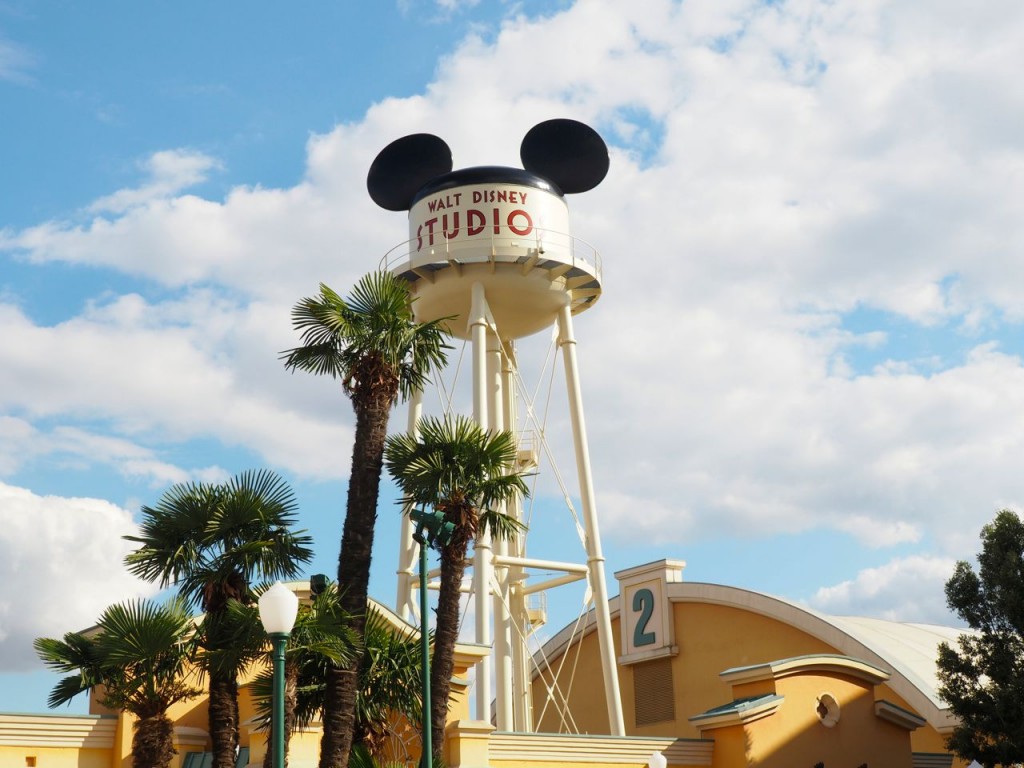 After this thrilling film we learn more about the explosive special effects in a spacecraft’s control room, take a ride in the studio tram around the Production Courtyard and then go back to the rides. Since the park is closing soon lines are short and we get on the Rock ‘n’ Roller Coaster without waiting for long. Accompanied by music from Aerosmith we almost fly through loops and lightning rings at a high speed. The adventure continues as we enter the infamous Hollywood Tower Hotel. We are guided inside an elevator and make our way up to the 13th floor overlooking the entire park, then suddenly the elevator stops and doors part: Was that a ghost over there? Suddenly the elevator freefalls down, makes its way up again, only to fall again. 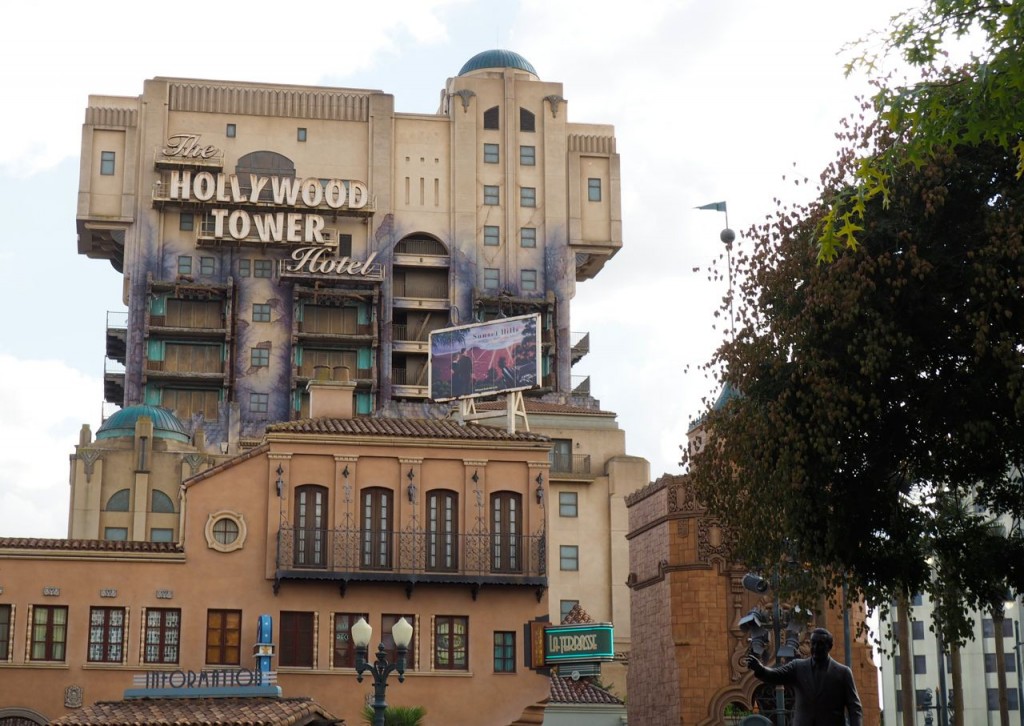 Who said those rides are only for kids? My knees feel weak as I get out. Our last attraction is a visit of Gusteau’s famous Parisian Restaurant. In Ratatouille- The Adventure you shrink down to the size of Remy and duck, dive, dodge and scurry to safety in this 4 D experience in a chase across a gigantic kitchen. I have to admit this was my favorite ride.

The sun sets and the Studios close so we head back to the Disneyland Park and once we come back we see the sun set over the Sleeping Beauty Castle and the sky dived into pink colors. An absolutely magical sight!

We wander around a bit more, the park is clearly less busy and it’s the perfect time to go on the most popular rides like the Space Mountain: Mission 2.

Just before the park closes we head back to the castle to watch the last spectacle of the day: A Night Time Spectacular show: Disney Dreams. Lasers and fireworks light up the Sleeping Beauty Castle with timeless Disney stories and the show ends in an extraordinary finale. 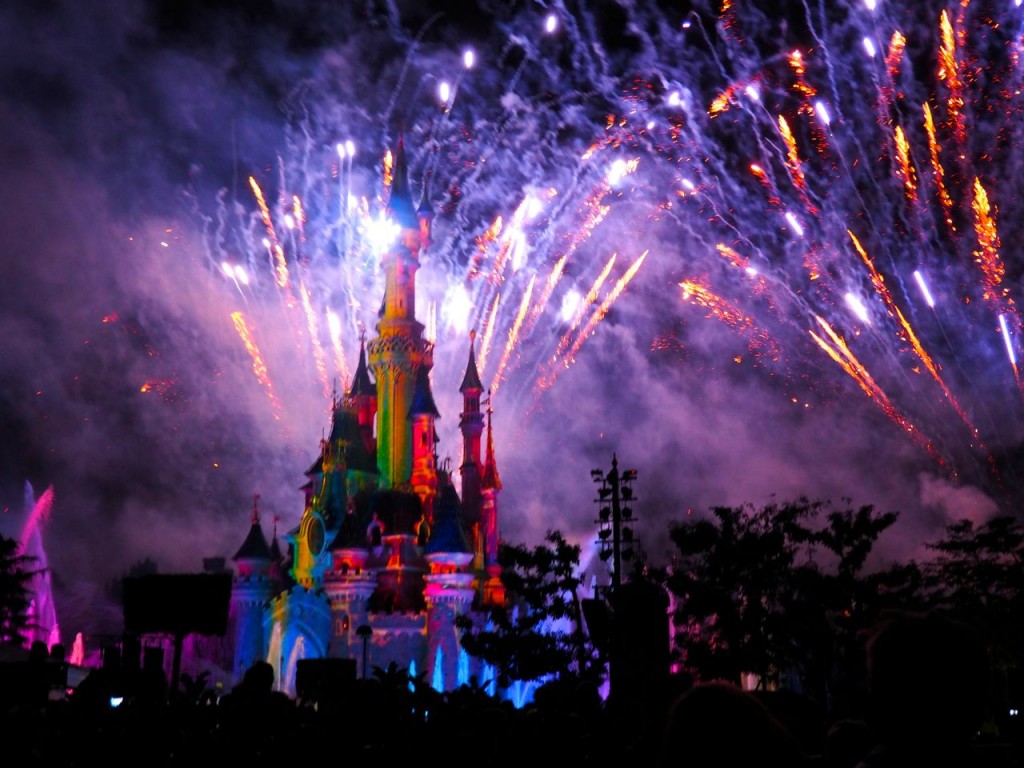 When we leave the park we are completely under the spell of Disney and already planning to watch all the movies again. We will come back for sure for more magic and dreams, maybe one day with our own kids.

A big thanks goes to Disneyland Paris for making this day happen. 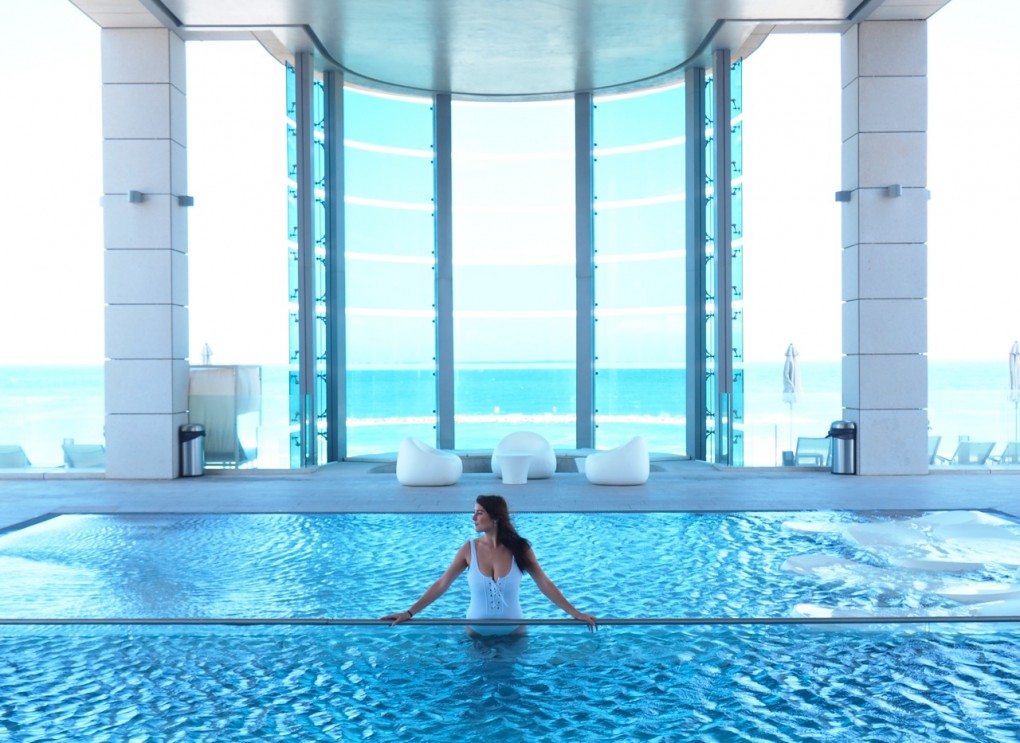 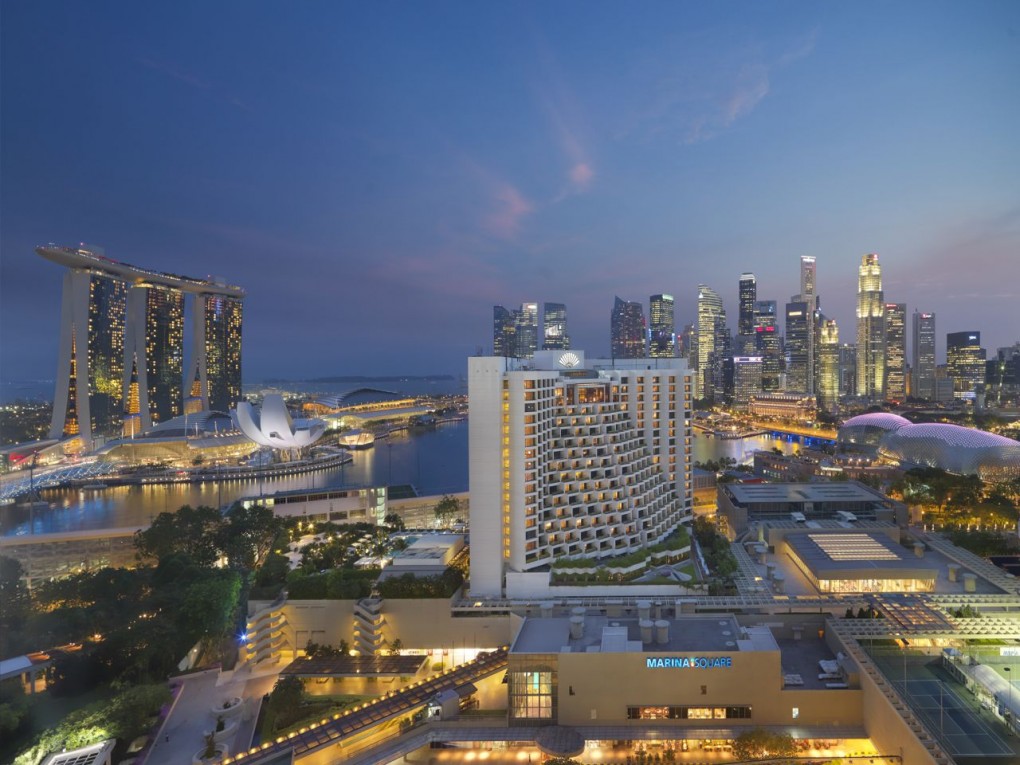 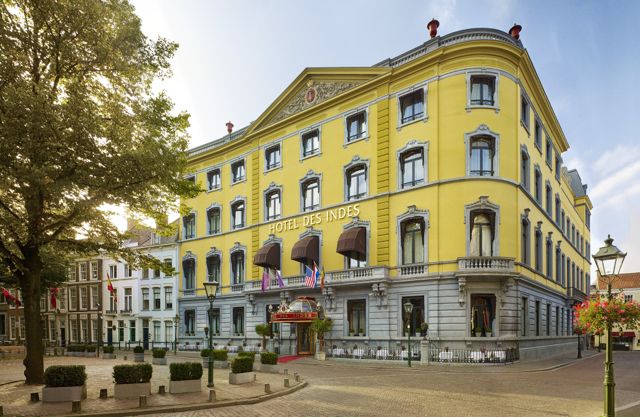 When only the best will do: Hotel Des Indes, The Hague
The Hague is home to world class art museums, a…