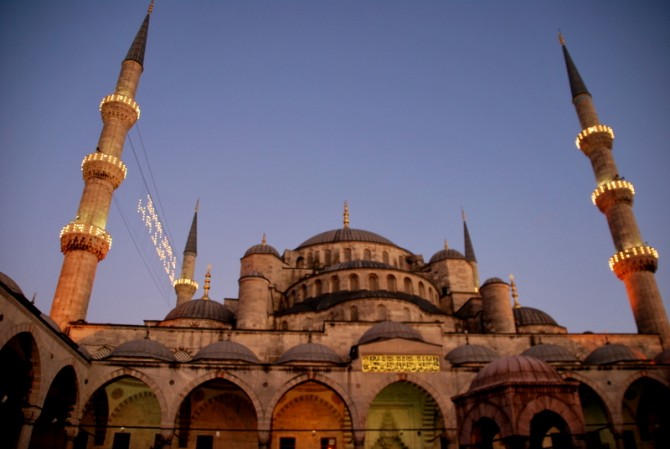 Famous landmarks of citys are not always the best thing to see if you visit a city. Surely you don’t want to leave Paris without having seen the Eiffel tower nor do you want to go to London and not be near the Big Ben or the Tower Bridge.
However you never get a feeling of a city by just visiting the famous sights that everyone knows from movies. It takes much more to understand, live, feel and breathe a city.
So for me, visiting the Blue Mosque which is just opposite the Haiga Sophia, was on my list. Something I had to see before going home, but I was not very excited to go there first, since I enjoy walking around at local markets a lot.
But when I arrived there, I was really, really impressed. The blue mosque is so, so big and reminded me of a king that rules its kingdom. I came when it was early evening and it was a really busy time. People where sitting on the lawn, having a picknick with their families, some cameramen were filming and everyone was waiting for the evening prayer.
I was allowed to go in the Mosque but had to cover my hair with a scarf. The inside of the mosque is unbelievable pretty, the whole ceiling is covered in a beautiful, blue mosaique. So that explains its name.
After the prayer started, we had to leave the mosque. We could hear the chants coming out of the speakers and the mosque was lit in light. It was a really special sight and I usually get not really excited visiting churches, but seeing the mosque, watching the people was such a memorable experience. 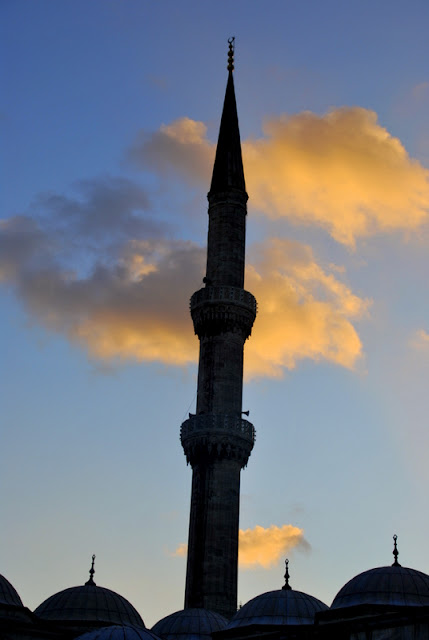 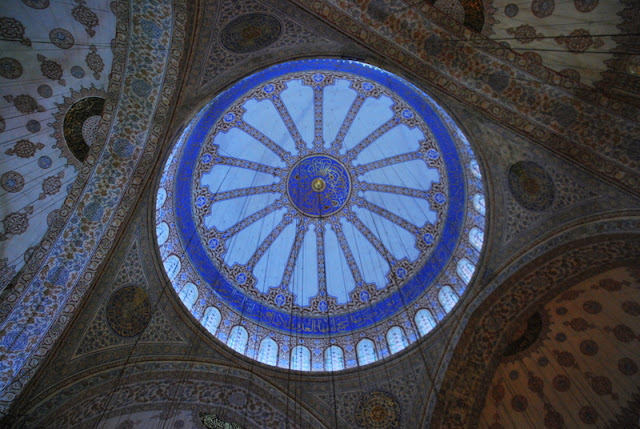 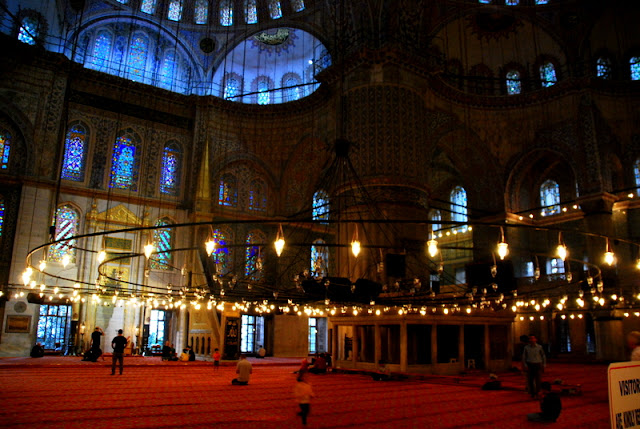 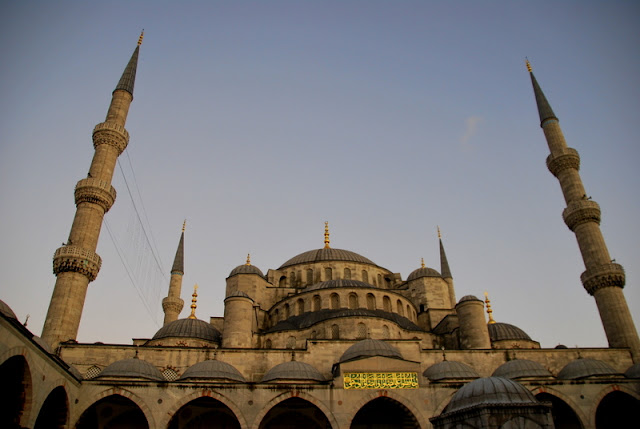 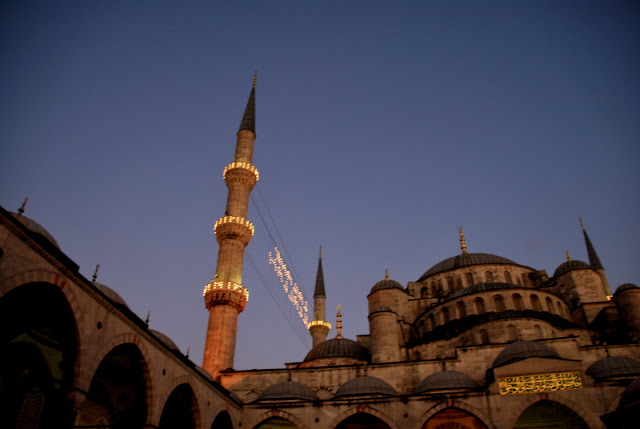 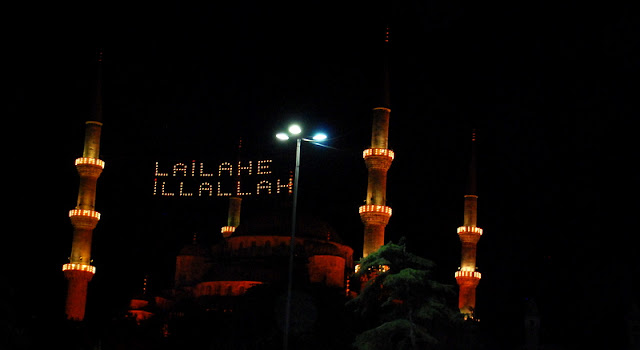 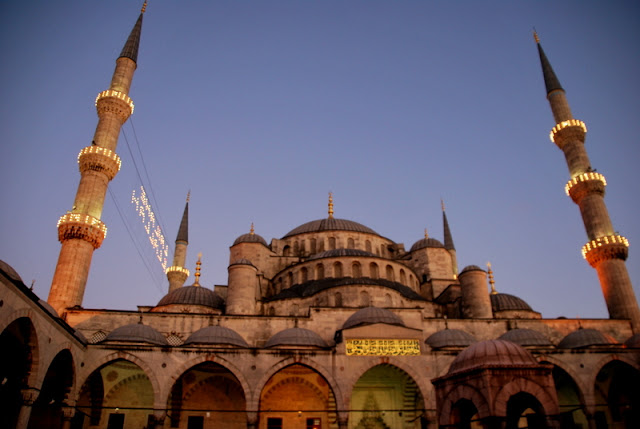 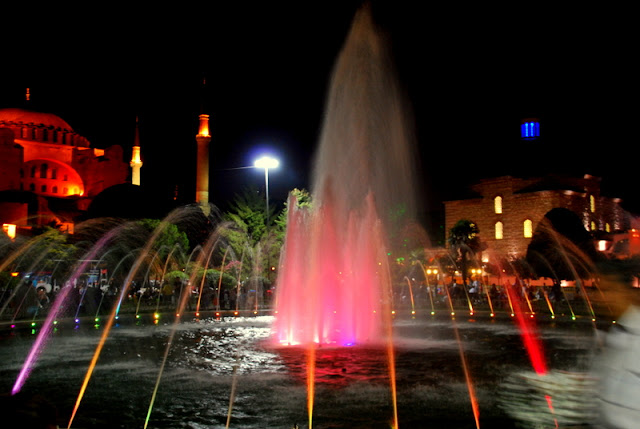 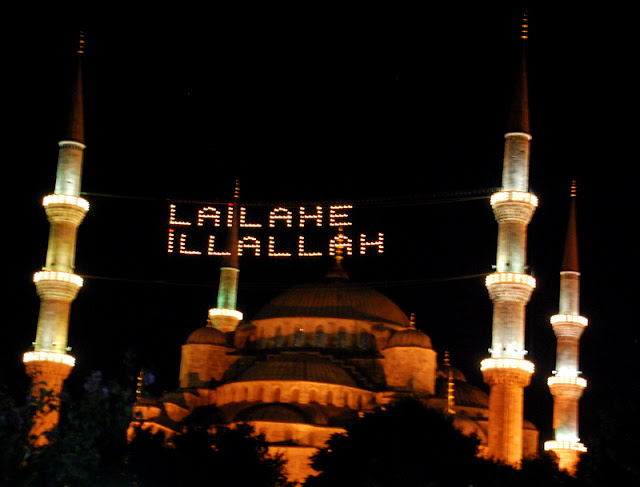 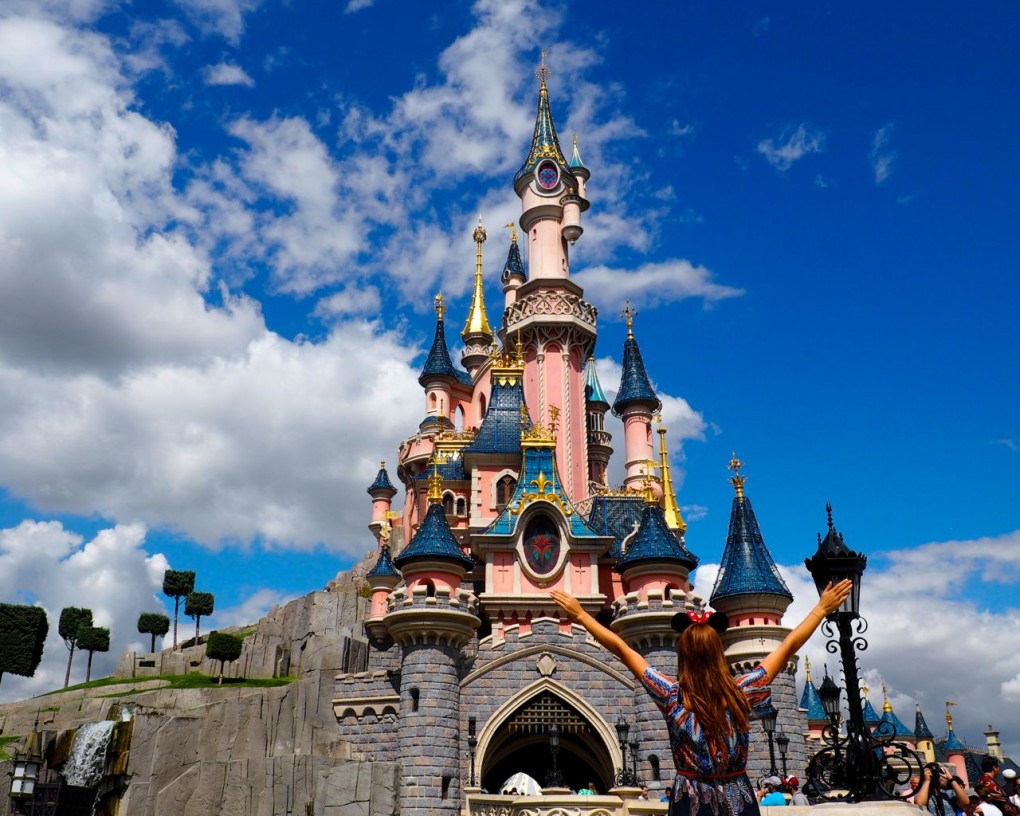 A Magical Day at Disneyland Paris
“Here you leave today and enter the world of yesterday,… 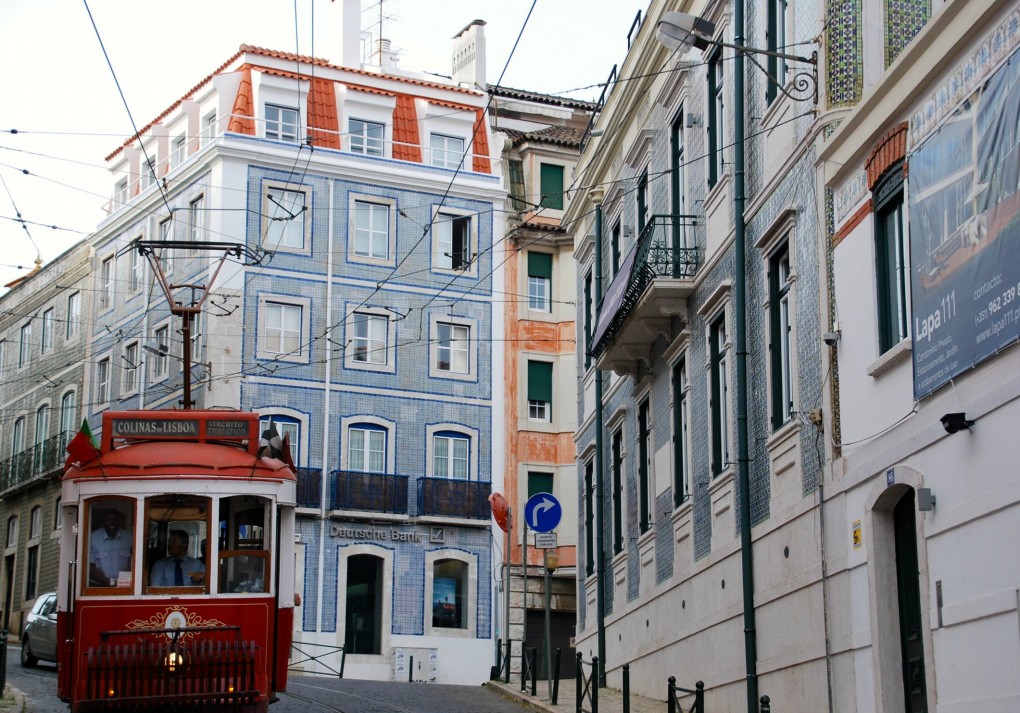 Top 10 Things to do in Lisbon, Portugal
1. A walk through the Alfama district Alfama is one… 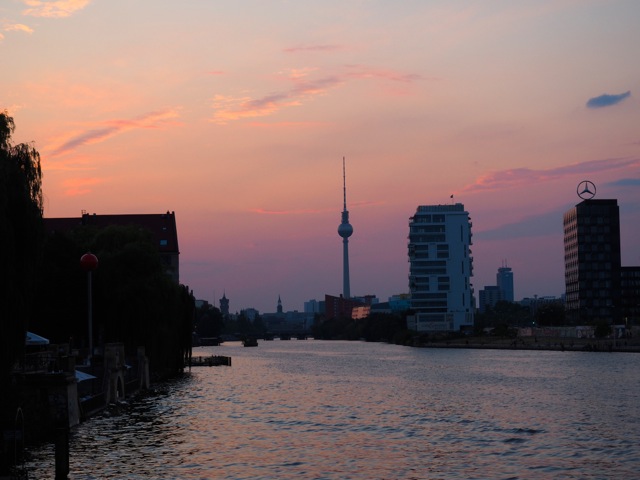 10 Must Do’s for Berlin
I am not making a big secret out it: Berlin…