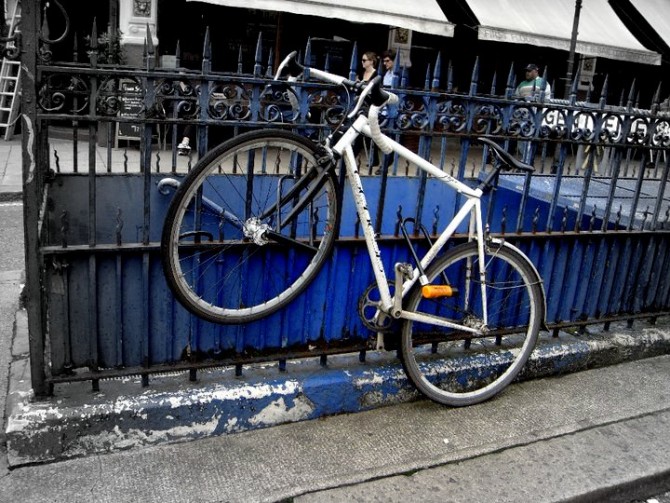 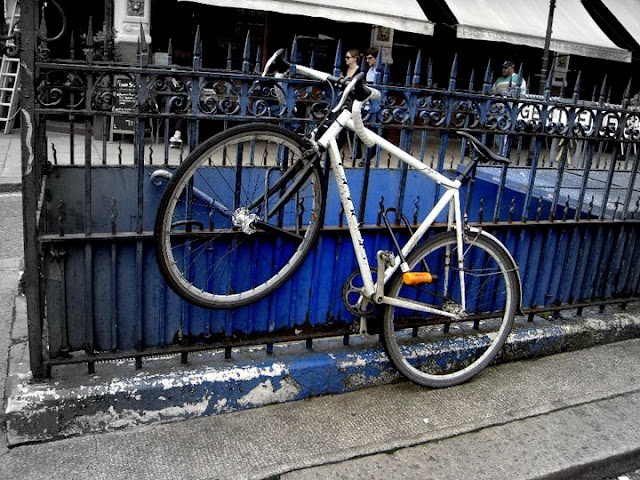 “Life is like riding a bicycle. To keep your balance you must keep moving”

Transport in London for most people means taking one of the red buses or the tube and sometimes a taxi.
Being on the tube is great for people spotting and reading. The benches are quite confortable and the tube map looks convenient and you get pretty much everywhere easily.
Mobile phone connection is quite rare and most of the time you see pretty much nothing of the city. During rush hour around 5pm, it is just hell. Lots and lots of people try to cram in. Everyone is exhausted from work and just wants to get home and while for most of us, the tube looks full, Londoners still manage to squeeze in.
While the red buses are quite slow, it is nice to sit in the front row on the first floor and enjoy the ride through the city. Why do pay a lot of money for the tourist buses?

One thing in London is, that transport stops quite early. Most of the time you won’t get nowhere after 11pm.
That is why I love riding a bicycle through metropolitan London. It is a sense of freedom, of independece that comes with that. You know, that while you are sitting on your sattle thousand and thousand of people are waiting for a bus or a train. You are your own pilote, you can change the route, the speed or the destination.
The whole city just flies by and you get a better feeling for the place. You can take a break and enjoy a spot or you can leave a place earlier and are not forced to stay longer.
Cycling gives you that possibility. Especially nice is is to cycle along the canals which lead you through London and are a way to avoid getting run over by bus. You cycle along house boats and parks and studios. Whether it is raining, snowing or the sun is shining, you can always rely on your bike. Feel the wind in your face and your muscles work and be able to breath.
While you might think it takes longer by bike, I can ensure it doesn’t. You will probably be quicker or at least be there at the same time.
What is really worthwhile is cycling by night. The streets are almost empty, no buses and tubes are running and the whole city shines. Sometimes it is just you on the street. Being by yourself in such a crowded city is a precious moment. You will pass public places which usually are packed and at night are nearly empty. It is a feeling of power, cycling at night. You can push your limit and it feels like you are almost flighing. You know that people can’t use the public transport anymore, but yes, your bike is waiting for you. No matter how late it is, no matter where you have to go. 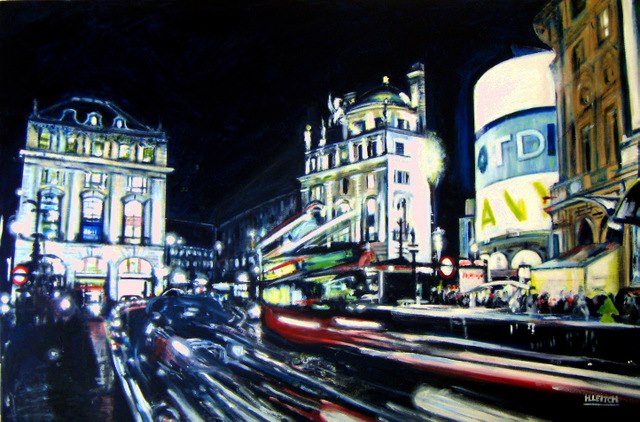 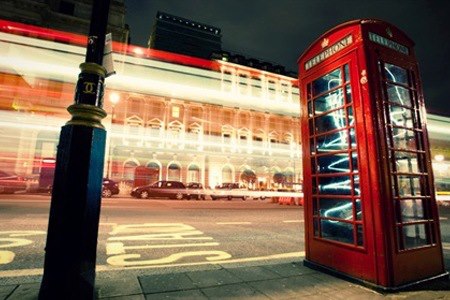 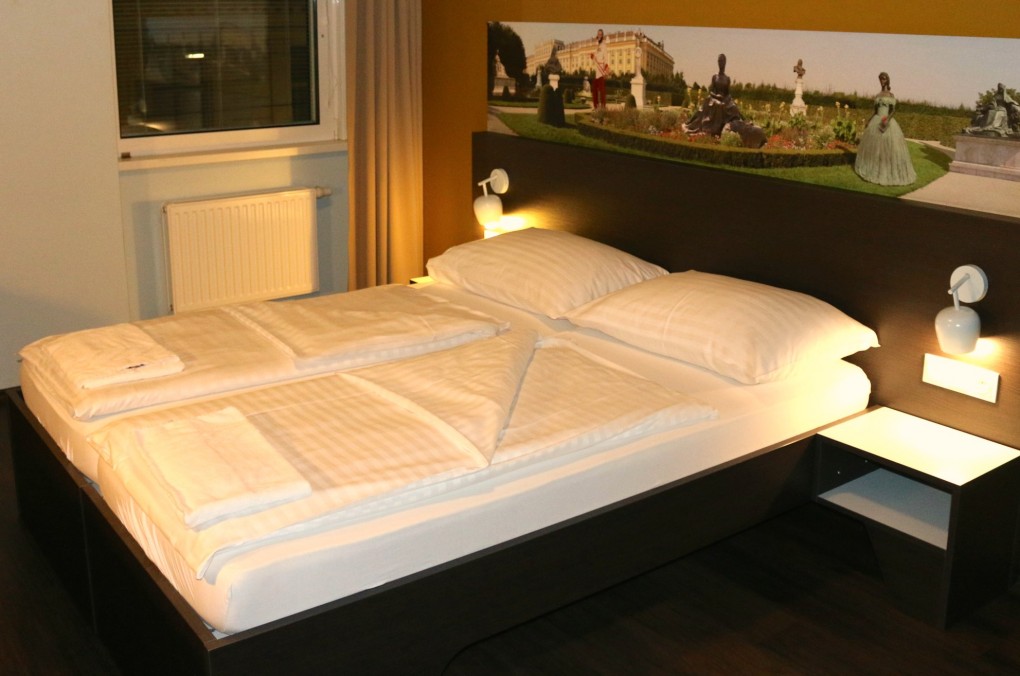 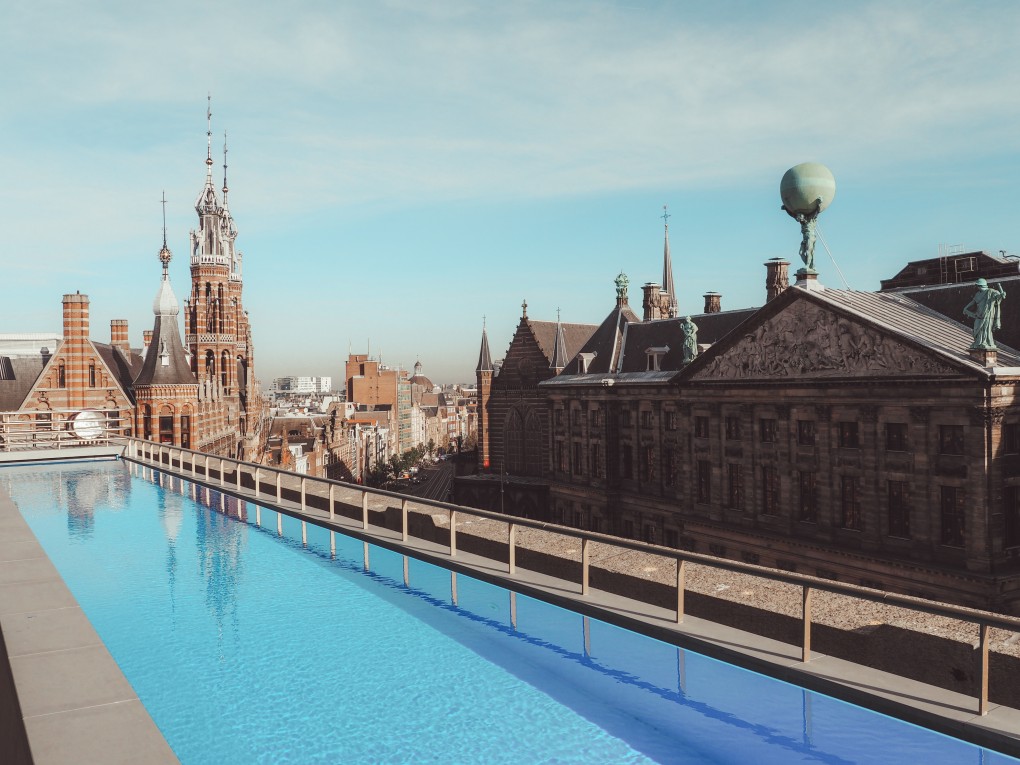 What to do in Amsterdam – Recommendations from Locals
Amsterdam Tips From Locals- Hidden treasures, cozy places and more… 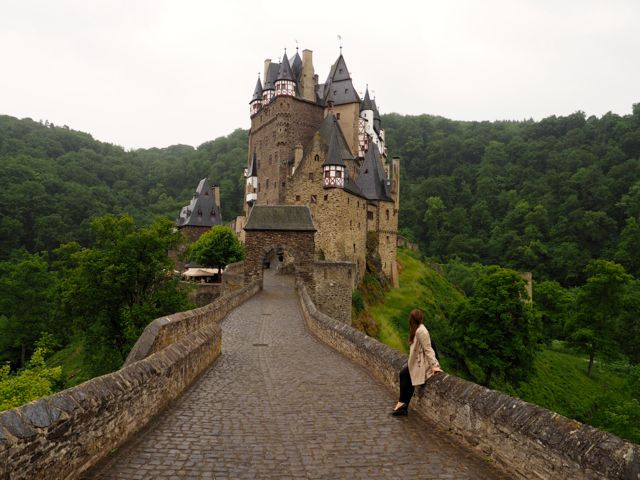