Warning: count(): Parameter must be an array or an object that implements Countable in /homepages/26/d520205661/htdocs/clickandbuilds/WordPress/travelerslittletreasures/wp-content/themes/wpex-twenties/functions/meta/init.php on line 755
 Notting Hill Carnival: One of Europes biggest street festivals- COLOÙRFUL; CRAZY; AND LOUD - Traveler's Little Treasures 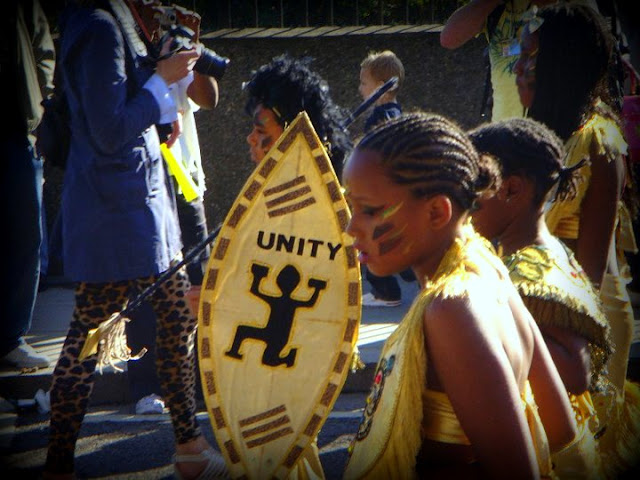 Notting Hill Carnival is a spectacle not to miss in August. It is set in end of August on a Sunday and a Monday, which is bank holiday.
It is led by the Carribean populations of London that lived in the area since the 1950s. The Carnival is one of the biggest street festivals in entire Europe and attracts around 1.5 million visitors.
I went with my cousins when I stayed at their house on my second visit in summer. I read many things about the Notting Hill Carnival (somehow I am always at the right place, when something spectacular is happening- Amsterdam, when it was Queens day, Singapore, over Chines new year, London when there were riots and a few years afterwards during the Olympics).
The Notting Hill Carnival starts with a steel pan concert on the evening before the concert. It is basically people making music with massive steel pans, the crowd is dancing to the rhythm and Caribbean food is sold everywhere.
You definitely have to go for Jerk chicken:  very spicy, grilled chicken legs and dumplings: fried dough, served with salad.
Sunday and Monday are the busiest days. It is when the parade is happening. Lots of people who live in this area leave during that time because they want to escape from the noise and the crowds, others profit from the masses of people and sell drinks and BBQ in front of their houses or let people use their toilets for a small fee.
The Carnival is a big party from morning until night. There is a big parade happening, consisting of big, decorated fleets with loud speakers and lots of people dancing behind it in costumes.
It is loud, wild and such an incredible event. On every street corner is a DJ and people are just dancing without fear and having a good time.
Food and drinks are sold everywhere and lots of people carry their own alcohol in plastic bottles with them.
If you are in a big crowd you have to be very careful not to lose someone and be aware of pickpockets and better don’t buy drugs from one of those many people who are trying to sell especially weed on the streets to the partying crowd.
All in all it is a colourful spectacle for all the senses and it makes people aware of the Caribbean lifestyle and culture. You see beautiful costumes, taste and smell nice food, hear rhythmic music and move your hips to the sound.
At the end, people go either home being totally exhausted or continue partying in one of the houses in Notting Hill until the next day, when there is another parade. It is a crazy, but amazing event and I loved to dance there and take everything in and I will be back for more food, music and banter. 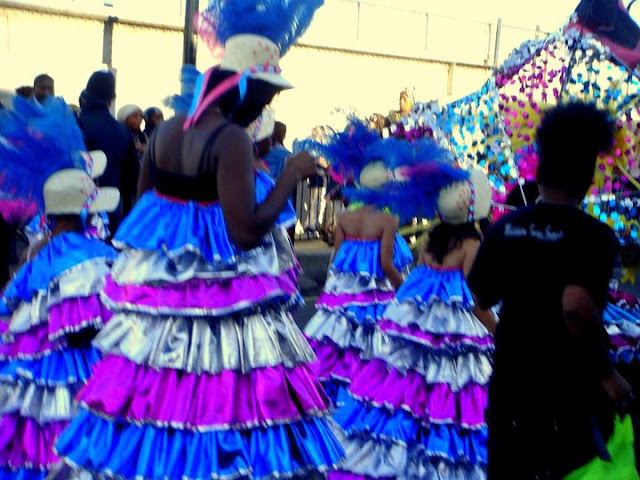 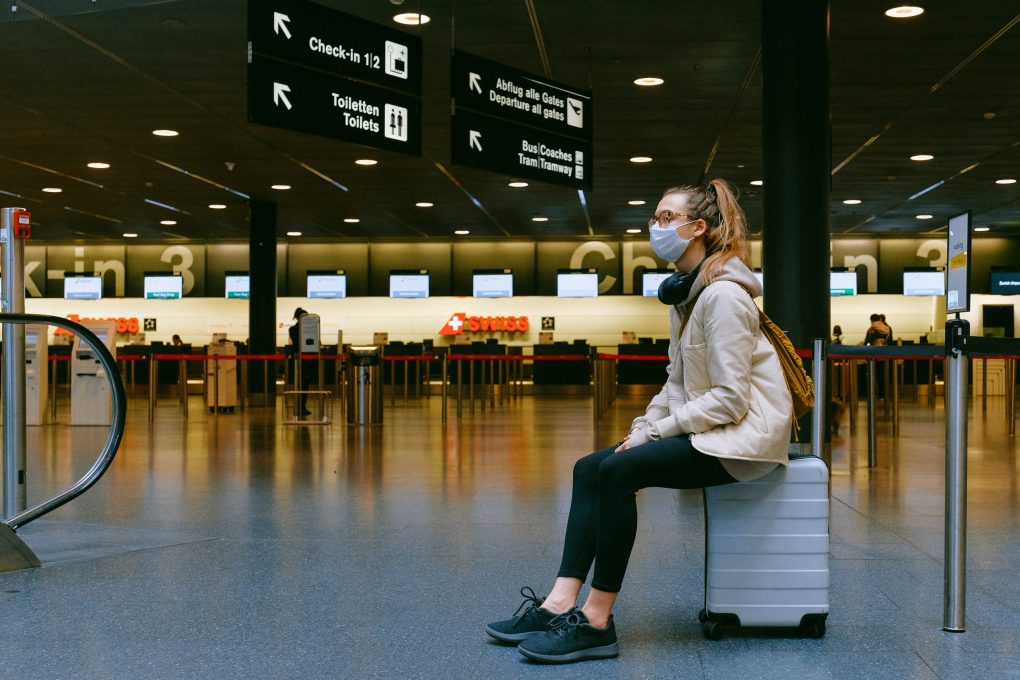 Planning a Trip During This Pandemic? Important Tips To Use
If you are looking to get out of a busy… 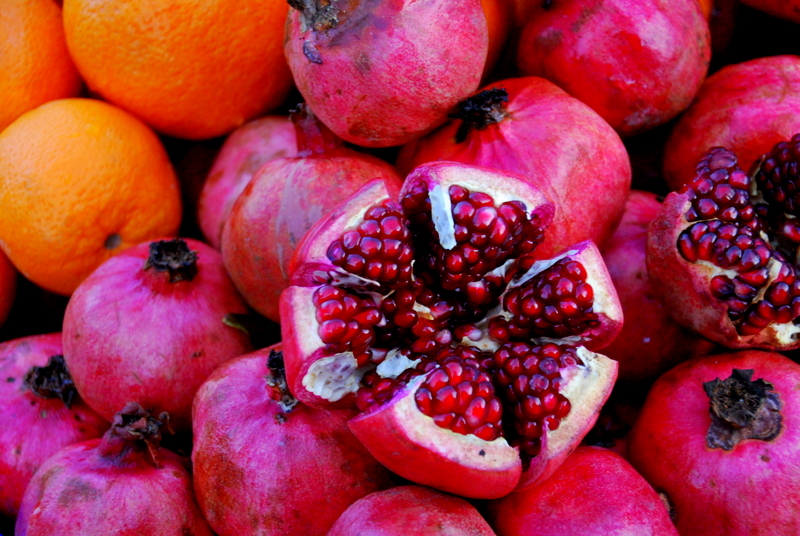 How to plan the perfect Italy itinerary
Italy is the land of romance, comfort food, good wine…
There is 1 comment for this article