Warning: count(): Parameter must be an array or an object that implements Countable in /homepages/26/d520205661/htdocs/clickandbuilds/WordPress/travelerslittletreasures/wp-content/themes/wpex-twenties/functions/meta/init.php on line 755
 The art scene in London - Traveler's Little Treasures
London is famous for its art scene. Big art museums like the National Gallery, the Tate Britain and the Tate Modern have amazing paintings and sculptures from different centuries and different artists and are generally free to the public and open almost every day of the year. However, a small donation is suggested.
You can find paintings of well-known artists like Monet, Van Gogh or Picasso.
However young and modern London has much more to offer. Thousands of people here consider themselves artists. Whether it is good or bad art is questionable, but you can find art almost everywhere. On trains, houses, brick walls, in private galleries, small studios, cafés and sold in markets.
The art scene is growing and artists from all over the world, who search for their inspiration, come to the city and get influenced by pop culture and all kind of nationalities and people. Many students study art, film and photography. And when you go to the big art galleries, you will most likely see someone in front of a famous painting trying to copy it.

The street art scene is growing as well and is probably the most questionable form of art if you ask a lot of people. While some find it brilliant that grey walls are decorated with graffiti, bringing colour in a dull everyday life, lots of people find those graffiti tasteless, awful and consider it to be vandalism and not a form of art.
Art always has been questionable and it depends on the person whether it is considered a great form of art or not. Lots of painters, who struggled throughout their whole lifes, nearly starving themselves while pursuing their art, are now considered being genius and their paintings are now, now that they are death, worth millions. Lots of installations and sculptures you find in the Tate modern, I would not consider art. A pile of dirty clothes in an empty room= art? I don’t think so.
I was once joking that I could leave a plastic bottle in one of the exhibition rooms and if I would put a tag next to it with a title and the name of an artist on it, that people would stand around and talk and analyze the object. And I am pretty sure it would work.

Furthermore, I don’t understand why someone paid so much money for the painting “The scream” by Edward Munch. I never liked it and found it awful. But that’s the thing with art, it always depends on the person who looks at it.

The street art scence in London is great.

This extract is from Wikipedia and tries to explain what street art actually is:

“art in public spaces — that is, “in the streets” — though the term usually refers to unsanctioned art, as opposed to government sponsored initiatives. The term can include traditional graffiti artwork, sculpture, stencil graffiti, sticker art, wheatpasting and street poster art, video projection, art intervention, guerrilla art, and street installations. Typically, the term street art or the more specific post-graffiti is used to distinguish contemporary public-space artwork from territorial graffiti, vandalism, and corporate art.
Artists have challenged art by situating it in non-art contexts. ‘Street’ artists do not aspire to change the definition of an artwork, but rather to question the existing environment with its own language. They attempt to have their work communicate with everyday people about socially relevant themes in ways that are informed by esthetic values without being imprisoned by them.[“

In London you just have to open your eyes, while you are walking in the streets and you might discover a piece of art on a brick building. Some of them are controversial and some of them just make a building look prettier, instead of sad and boring and some of them are really thought-provoking and shocking.
Especially East London contains a lot of street art, especially the area around Brick Lane next to Shoreditch High Street Station has some pretty good ones and they are changing constantly. It is also definitely worth it to look out for smallish galleries instead of going to the famous and big ones.

What is a must-do if you are in London on the first Wednesday of a month, is going to an open gallery night in East London. It is a big event where artists open their studio spaces to the public, sell drinks and have a small exhibition. Sometimes you get special acts, like singers, bands or small drama acts or people reading out poetry.
The atmosphere feels very exclusive, like you are included in some kind of special insider crowd. But everyone is free to go.

It is a really cool place for watching people and you get an interesting young crowd every time it is on. People with very interesting clothes, discussing the art, drinking and the artists is around to answer questions.
I recommend going there early because they close around 10.30 pm. After that, East London is great to head for Indian curry or for a drink in one of the bars there, or just take a drink and enjoy the atmosphere along the canal, or head for a club. East London offers all of that. 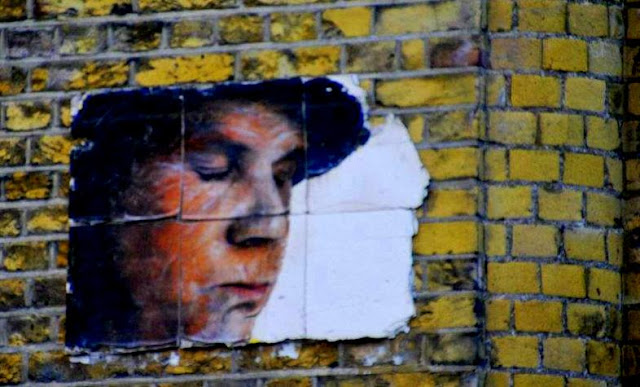 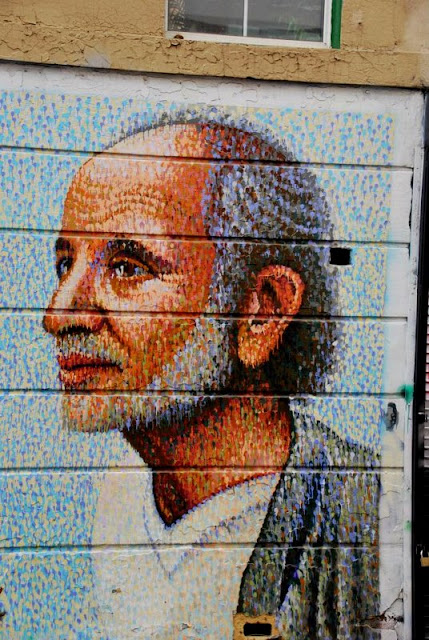 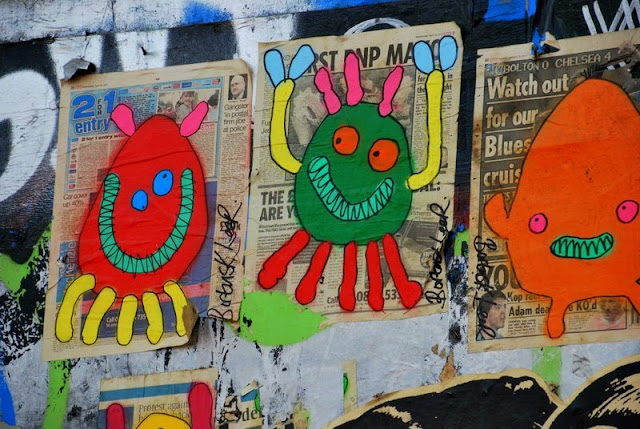 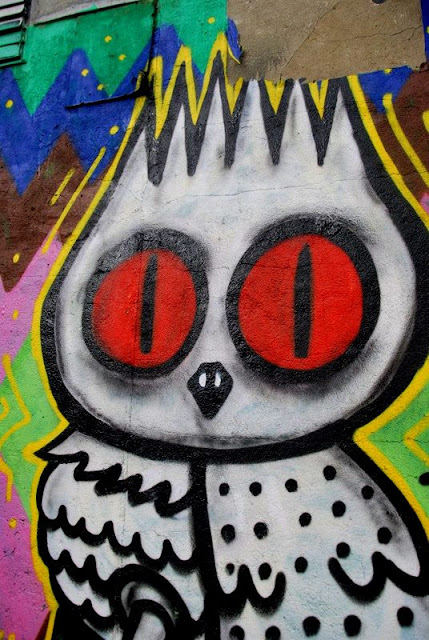 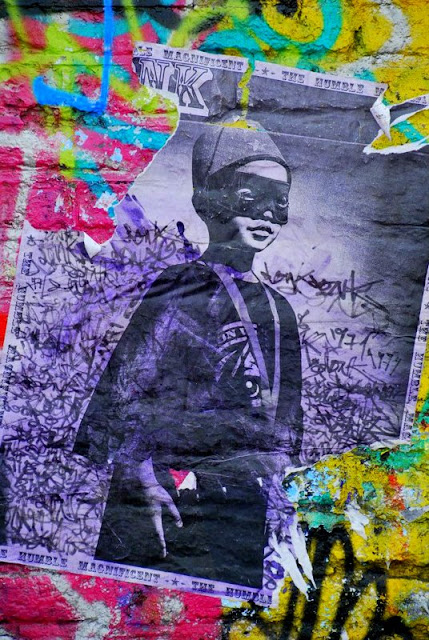 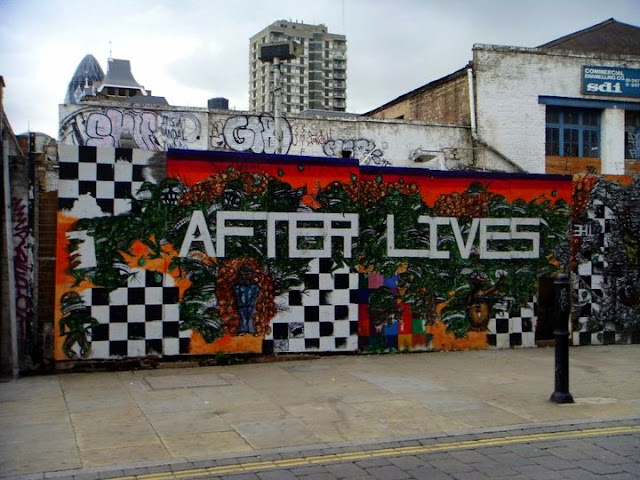 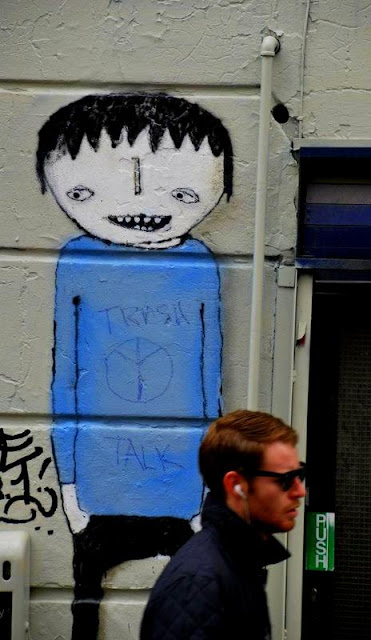 Facebook
Related Posts
Scheveningen – the perfect getaway on the Dutch coast
A lot of beautiful places often get overlooked when planning…
Top 10 Things to do in Amsterdam for First-time Visitors
1. Rijksmuseum The Rijksmuseum is probably the most known of…
Liberation Route: Along the traces of WW2
The wind is blowing strong, rain is falling heavily and…